“I am not ready for Hearts move” – Danlad 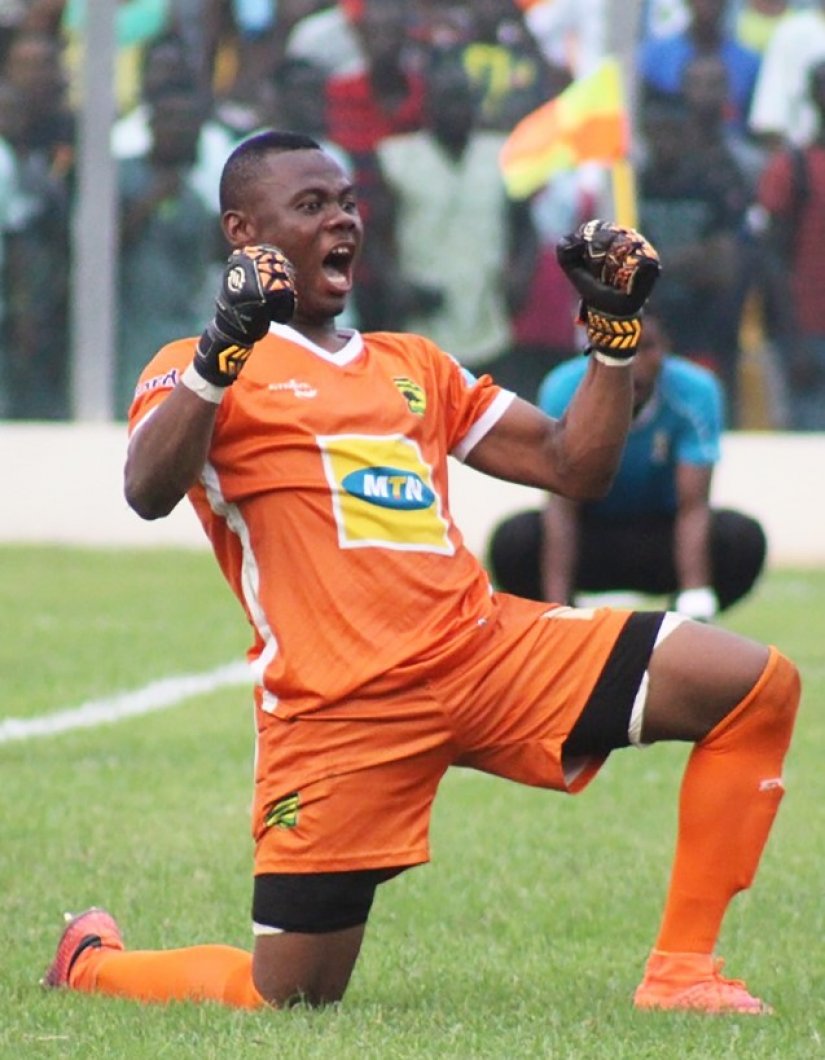 Danlad who is currently on loan at Berekum Chelsea has had a successful outing in post for the Blues in the just canceled league having been one of the top-performing goalkeepers.

Reports in the media have linked a possible move for the 17-year-old shot-stopper to Hearts especially after his impressive spell for Berekum Chelsea.

But the former U-17 goalkeeper has refuted reports about his intention to make a switch to the Phobian club.

“I have not said anywhere that I want to play for Hearts and I have not even thought about it. It would be very difficult for Hearts to even chase my signature considering their rivalry with Kotoko.

“The only thing that would trigger a move to Hearts is when Kotoko doesn’t need my services anymore then I can choose to play for the club I desire,” he told GNA Sports.

Danlad was optimistic about a bright future for him at Kotoko and is willing to prove his worth when the opportunity comes but said he was not in a rush.

“Kotoko is my mother club and am very young with many years ahead of me with some experienced goalkeepers to learn from at the club.

“If the chance comes for me to prove my worth, I would give it a good shot and see what happens.

“Since the league came to end, I’m currently waiting on the management of Kotoko to decide whether I should return to the club or continue my stay at Chelsea but I know both parties are in talks with regards to my future,” he said.

Danlad was a member of the Ghana U-23 team that participated in the 2019 U-23 Africa Cup of Nations that was held in Egypt.