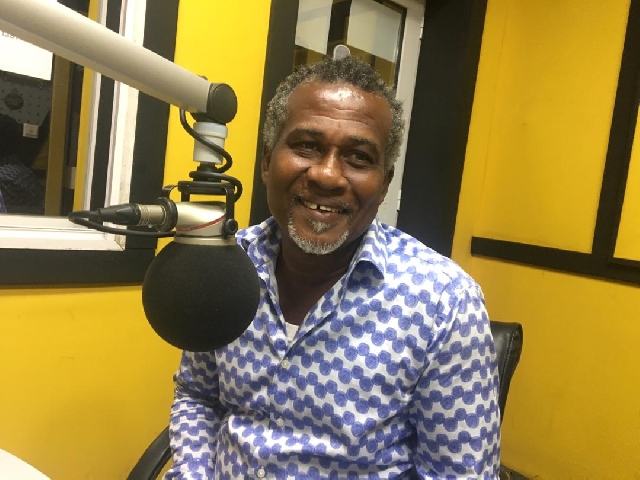 Highlife musician Lucky Mensah says he does not regret throwing his weight behind the ruling New Patriotic Party (NPP).

He indicated that Akufo-Addo has fulfilled the promises he made to Ghanaians and must be given another chance.

The ‘Old School Girl’ hit maker who supported and campaigned for the late Atta Mills of NDC said that he had to cross-carpet to the NPP when John Mahama assumed office.

“Things were not going on well for me. I do not only do music. I also have a bakery. The Dumsor was too so business was not booming. During that time I even travelled to Canada because of Dumsor.

“The Dumsor ran my business down and this affected sales so I wanted to change the government to see if things will change. Also, all the promises that Nana Addo made since 2008 that is why I threw my support behind him,” he said.

Lucky Mensah has composed a campaign song for the NPP titled, ‘Nana Toaso.’