I feel good about DopeNation’s exit from Lynx – Kuami Eugene 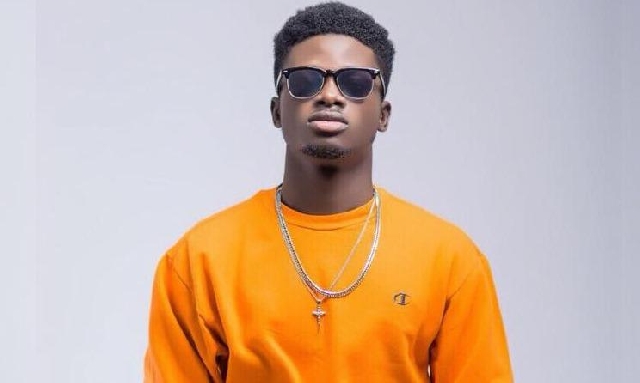 The music duo DopeNation consisting of twin brothers Micheal Boafo (B2) and Tony Boafo (Twist) joined Lnyx Entertainment in 2019 and exited in June 2020.

Chief Executive Officer (CEO) of Lynx Entertainment, Richie Mensah revealed that the group had signed a short term contract with his record label and the contract had expired.

Speaking in an interview on Joy News, Kuami Eugene denied reports that he had also left the record label.