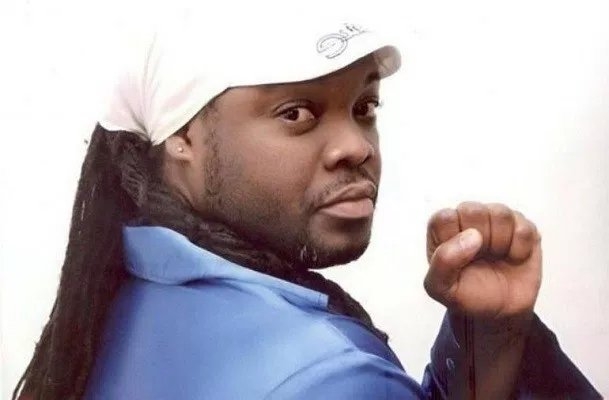 The Plaintiff sought an order for an “interlocutory injunction” to be placed on the video for the musician’s controversial ‘Papa No’ song.

The injunction will restrain the defendants (Sidney Oppong Ofori and his Squadie Entertainment) from releasing the said video to various media outlets.

The injunction will also restrain the premiere or promotion of the video.

However, an unperturbed Sidney told Class News’ Nasaria Abdul Rahman that he had seen the said court order but he will go-ahead to release the video because he has not been served the order in person.

The ‘Apuskeleke’ hitmaker said until he is served the order before the 3 September 2020 which is the release date, he will go ahead to premier the video.

“Well, I will say it is true. A journalist friend of mine sent me a screenshot of the suit or whatever yesterday at 6 pm. We didn’t even understand it so we forwarded it to a lawyer and later in the evening, the lawyer confirmed that it is true. But then since I haven’t been served directly, let’s just hold on. So it is true.

“Definitely, we plan on releasing it tomorrow so far as I haven’t been served yet. So we will still go ahead and release the video tomorrow. I’m listening to the directives from my lawyer. They know best so whatever they say…,” Sidney said.

Barima Sidney’s ‘Papa No’ song has been shrouded in controversy since it was released last month.

The song surfaced at a time where two female celebrities got involved in a social media banter over the love of an unknown man.