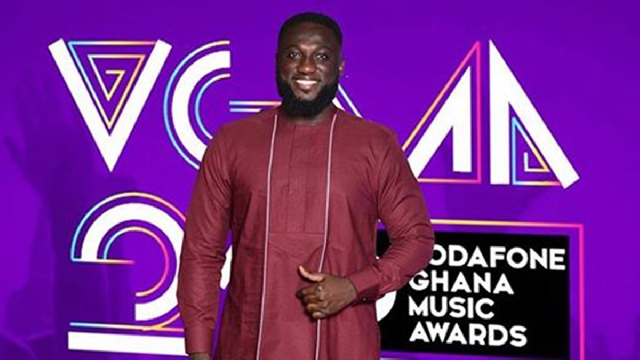 Gospel musician MOG Music has revealed that rappers Sarkodie and M.anifest are his favourites.

Professing his love for rap music, MOG Music said that the two rappers stand out and carry meaningful messages through music.

Speaking to the host of Class91.3FM’s drive time show, Prince Benjamin on 15 October 2020, the 2020 Vodafone Ghana Music Awards (VGMA) Male Vocalist of the Year said: “I like rap music. My all-time favourite rapper is Sarkodie because I grew up in the same neighbourhood with him. He is my childhood friend, so, I have that love and respect for him”.

“I also love M.anifest. Chale, that guy is deep! If you listen to his rap, he is talking sense.

“Even if he wants to say something [bad], he says it in a nice way,” he added.

Known in real life as Nana Yaw Boakye, MOG Music further indicated that he finds it difficult to understand and enjoy rap songs from other rappers because they are “just putting words together.”

“But the rest, you don’t get the message they’re preaching in their music – just putting words together, the word play and all… It makes it difficult,” he noted.

He has songs like ‘Hallelujah’ and ‘Be Lifted’ among many others to his credit.