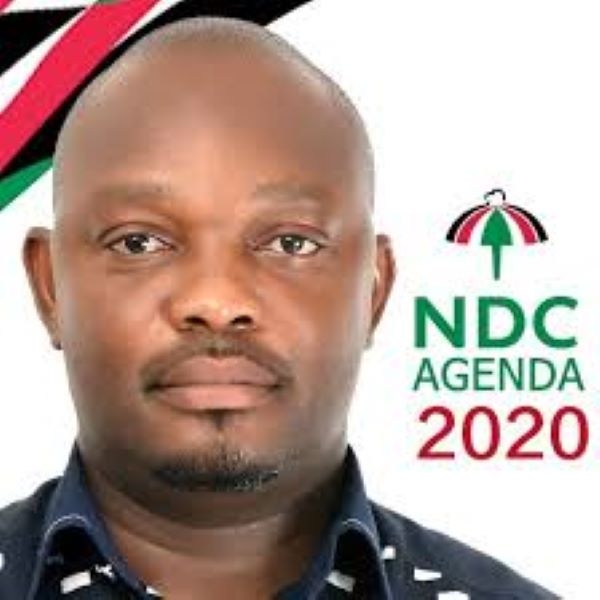 The Parliamentary aspirant for the National Democratic Congress (NDC) in the Cape Coast North Constituency Kwamina Minta Nyarku has said the issue of his voter ID card being withdrawn by the Electoral Commission (EC) is being handled “expeditiously by a legal team.”

The EC had withdrawn the Cape Coast North Parliamentary aspirant’s voter ID card citing provision of false information as the reason for the withdrawal.

But Mr Nyarku has in a statement on Wednesday, 15 July 2020, explained that his “silence on the substantive matter is by reason of advice” from his legal team.

According to the MP aspirant, it has become “imperative and compelling to respond to correct some wrong impressions and obvious propaganda that have been circulating since the news broke.”

“I wish to place on record that, I meet all the requirements to vote in Ghana, and indeed, I have participated in the previous elections conducted by the Electoral Commission of Ghana. I have been voting in the Cape Coast North Constituency in the previous elections. I have been a resident and still a resident of the Cape Coast North Constituency. I currently reside in the electoral area where I recently registered in the on-going voters registration exercise,” he stated.

He also noted that “further information will be provided to the general public as and when the legal team directs.”

Mr Nyarku further urged “all party faithful and supporter to remain calm” and emphasised that the necessary legal steps to safeguard his constitutional rights are being considered and will be acted upon as soon as practicable.