ICC accuses America of ‘threats and coercive actions’ against the Court 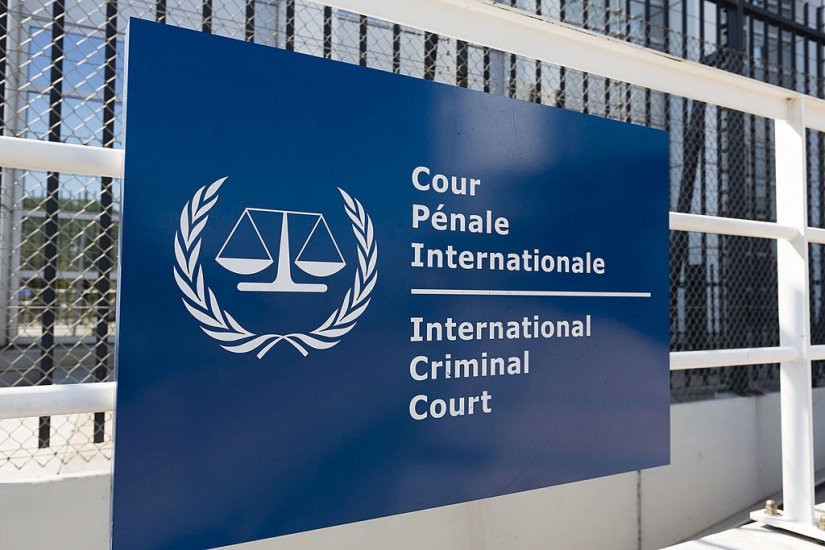 ondon, June 15, GNA – The International Criminal Court (ICC) has accused the US government of using “further threats and coercive actions, including financial measures, against the Court and its officials”.

On Thursday, in retaliation for the ICC proceeding with investigations into war crimes committed in Afghanistan by all forces, including those from the US, Washington imposed visa restrictions on families of ICC officials who are already under American government sanctions.

The US Attorney General, William Barr, also announced that the Trump administration was launching an investigation into alleged corruption at the Court.

The US is not a party to the Rome Statute of the ICC.

A Court statement condemned the US action.

“These are the latest in a series of unprecedented attacks on the ICC, an independent international judicial institution, as well as on the Rome Statute system of international criminal justice, which reflects the commitment and cooperation of the ICC’s 123 States Parties, representing all regions of the world,” the statement said.

“These attacks constitute an escalation and an unacceptable attempt to interfere with the rule of law and the Court’s judicial proceedings.

“They are announced with the declared aim of influencing the actions of ICC officials in the context of the Court’s independent and objective investigations and impartial judicial proceedings.

“An attack on the ICC also represents an attack against the interests of victims of atrocity crimes, for many of whom the Court represents the last hope for justice,” the statement added.

The ICC said that it “stands firmly by its staff and officials and remains unwavering in its commitment to discharging, independently and impartially, the mandate bestowed upon it by the Rome Statute and the states that are party to it”.

The President of the Assembly of States Parties (ASP), O-Gon Kwon, also rejected the measures announced by the US.

“These measures are unprecedented.,” he said.

“They undermine our common endeavour to fight impunity and to ensure accountability for mass atrocities.
“I deeply regret measures targeting Court officials, staff and their families.”
Mr Kwon, who is South Korean, added: “I will convene an extraordinary meeting of the Bureau of the Assembly next week to consider how to renew our unwavering commitment to the Court.”

The Bureau consists of a President and two Vice Presidents and 18 members elected by the Assembly for three-year terms.

The ASP, the management oversight and legislative body of the ICC, and the Court have begun a wide-ranging review of the Rome Statute to strengthen it powers to ensure “effective and efficient accountability for atrocity crimes”.

The ASP comprises representatives of states that have ratified or acceded to the Rome Statute.

Mr. Kwon was elected President of the Assembly for a three-year mandate in December 2017.

Crucial elections are scheduled for December at the next ASP meeting in New York when six judges and a new Prosecutor will be elected.