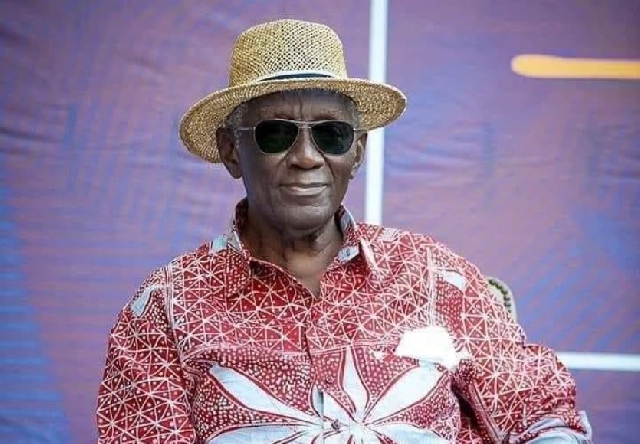 Former President John Agyekum Kufuor has disclosed that Ghana was once fined $36 million by the International Monetary Fund (IMF) after the Jerry John Rawlings-led government misreported the state of the country’s economy to the Bretton Woods institutions.

According to Mr Kufuor, this was part of the many challenges his government faced that forced him to take the decision of letting Ghana join the Highly Indebted Poor Countries (HIPC).

“From day one into office when we discovered that our economy was overladen with indebtedness, immediately we saw that we have been hit, we couldn’t even get crude oil to get for TOR to refine for petrol stations and all. How would we last?

“In fact, one of the opponents had even said they were waiting to see if the government will last for three months.

“It was like we were forced into some trap, and looking ahead we saw an abyss that unless we did some very fast work we may have problems.

“We tried talking our way around within the donor partners to see if they would trust that we had come in with a different outlook and ideology and philosophy and that we would do things differently from the outgone administration but they wouldn’t listen to us,” Mr Kufuor said in an interview on Accra-based Asaase Radio on Sunday, 6 September 2020.

“The multilaterals, the IMF, they told us the previous regime had misreported to them about the state of the economy and Ghana was fined $36 million.

“They said unless we settled that fine, they won’t trade with us.

“Our sister nation, Nigeria, wouldn’t continue to give us crude oil. Why? Because the previous regime hadn’t paid for the supplies and there were long queues at filling stations.

“The cedi was weak…”, the former President recounted.

“This was why after trying very hard to find a solution, we went to HIPC initiative.

“That was the alternative so we had to go to the IMF and say we were sorry about Ghana’s economy.

“This was debasing but it was the bullet we had to bite, a very difficult [one],” the former President stated.