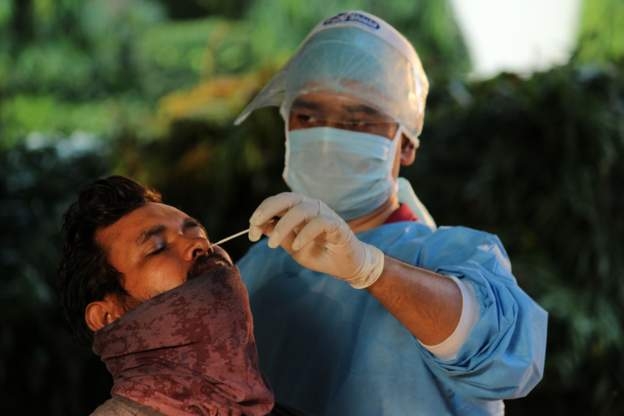 As the global number of cases passes 25 million, India has set a new world record for the highest number of new infections reported in 24 hours.

The country, which is the world’s second-most populous with 1.3 billion people, reported 78,761 cases in one day.

It also reported 63,000 deaths from the virus since the pandemic began.

India has now recorded 3.5 million cases in total, behind Brazil and the US.

Officials say India’s comparatively low rate of testing also means it is not capturing the full impact of the virus.

“Testing per million in India at 30,000 remains the second lowest in top 10 (virus-infected) countries. Mexico is lowest at about 10,000,” virologist Shahid Jameel told AFP news agency.