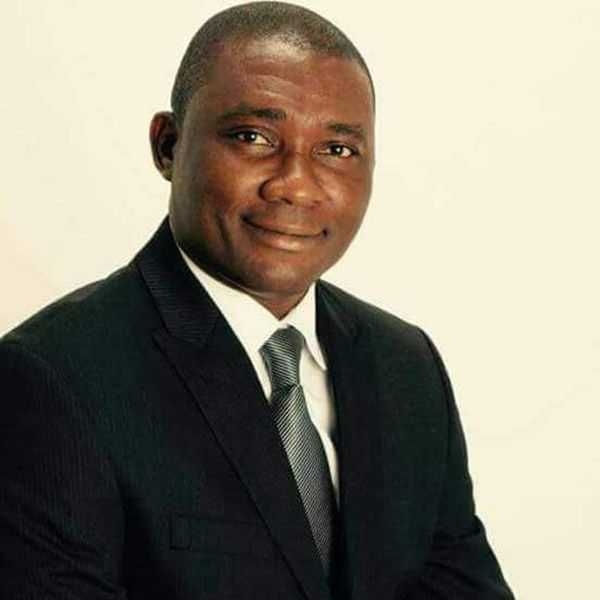 The Member of Parliament for Tarkwa Nsuaem in the Western Region, Mr George Mireku Duker, has expressed worry over the granting of bail of a suspect who was arrested for allegedly attacking a member of his family.

Reports indicated that a family member of the MP was attacked following a chieftaincy dispute in the area.

Subsequently, one of the alleged persons was arrested and assisting with investigations.

But speaking to Class91.3FM’s parliamentary affairs correspondent Charles Akrofi, Mr Duker maintained that the police in the area is relenting on its efforts to bring the perpetrators to book following the granting of bail of the suspect who was arrested earlier.

The Tarkwa Nsuaem legislator also said members of his community are worried about the police granting a suspect who allegedly attacked his nephew bail.

According to the MP, the suspect had been arrested by the police for assaulting his family member but was granted bail on Tuesday, 13 October 2020.

“So, they did it in front of my house, I had this public address system also mounted, they just got it destroyed and unfortunately, the guy who was arrested has been granted bail and this is really really sad. The people of my community are worried. They’re the same people who led a team to get the palace of my hometown also burnt.

Mr Duker disclosed this after the Minister for the Interior, Mr Ambrose Dery, had addressed the members of the house on measures being put in place by his ministry to ensure the safety and security of lawmakers.

Reacting to the news of the deployment of 200 police bodyguards to protect members of the house, the Tarkwa Nsuaem MP emphasised the need to protect lives of citizens of the country.

“Now, we’re addressing this matter. I believe going forward, we need to collectively, also beef up the operations of the security.

“Everybody is important but we need to also make sure that we go by the principles and tenets that we have established because we, people who are leaders, that we all look up to, I believe it’s a good call to collectively see how best we can protect each and every individual.”

The MP called on the police to beef up security in the country to ensure safety.

“As much as the minister is urging us to have bodyguards, we’re also asking the police to beef up their game because you can’t just take people’s lives for granted and somebody will be just butchered and the person will just be granted bail.”