It’s a lie; Mahama didn’t give all Ghana’s bauxite to Ibrahim Mahama – Namoale 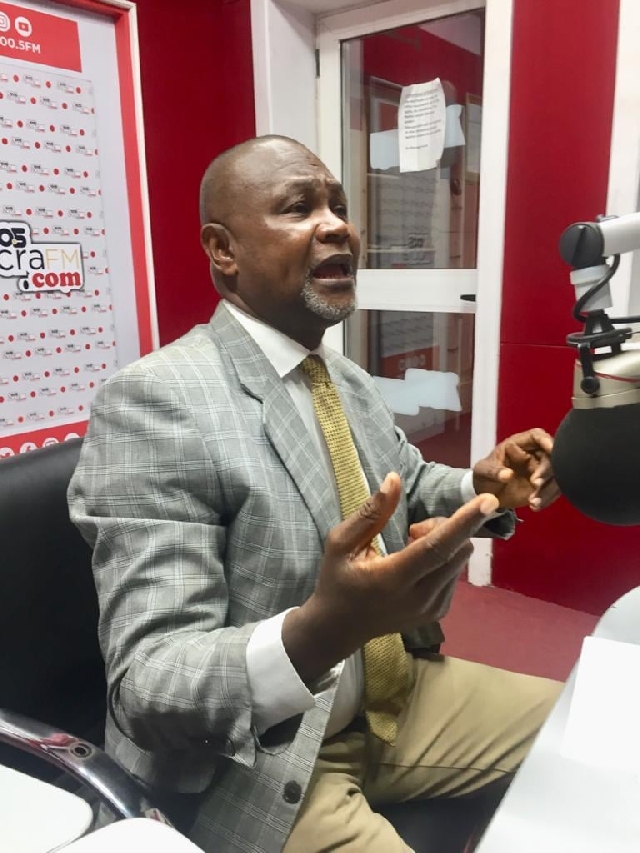 Mr Ibrahim Mahama’s Exton Cubic firm was granted the lease to the concession close to Nyinahin in the Ashanti Region on 29 December 2016, approximately a week before Mr Mahama handed over power to then-President-elect Nana Akufo-Addo.

However, a Supreme Court revoked the lease after several legal battles between the firm and the Ministry of Lands and Natural Resources.

The issue came up again recently, when Mrs Samira Bawumia, wife of Vice President Mahamudu Bawumia, told supporters of the NPP in the Ashanti Region that Ghanaians will not repeat the mistake of electing a leader that will give all of the country’s bauxite to a sibling.

While addressing supporters of the party’s launch of its Women’s Wing Campaign Committee in its stronghold on Saturday, 5 August 2020, Mrs Bawumia said: “Someone came and gave all of Ghana’s bauxite to a sibling but President Akufo-Addo says he’s using Ghana’s resources for all Ghanaians and not just a select few. What else do you want but this?”

Clarifying issues regarding the bauxite deal, however, Mr Namoale told Kwabena Prah Jr on Accra100.5FM’s morning show Ghana Yensom on Monday, 7 September 2020 that: “It’s not true that former President John Mahama gave all of Ghana’s bauxite to his brother as has been constantly recited by the NPP”.

Supporters of the NPP, he noted, “have been brainwashed to keep reciting that lie”.

“They recite it like the Catholics do the rosary at mass”, Mr Namoale indicated.

According to him, “even the President of the Republic fell for that lie when he went to inaugurate the Tema Motorway Interchange”.

“He did the same mistake that serial callers were doing because he taught the recitation was true but it’s a lie”.

“In the first place”, he intimated, “Mr Ibrahim Mahama went through the process for the Nyinahin bauxite concession given to him”.

“If he had not gone through the process, he would have been processed for court, prosecuted and jailed by now”, he noted.

“He went through the process”, the ex-MP stressed, adding: “The only thing that disqualified him is that he is a brother of former President John Mahama, per the logic of the NPP”.