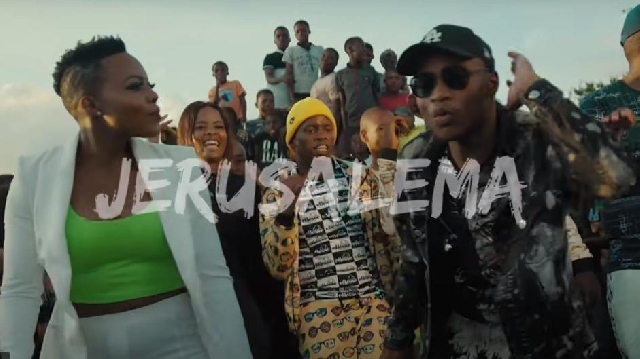 Master KG, the South African musician and producer of hit song Jerusalema, reached another milestone on Wednesday when the song reached 100 million views on YouTube.

Jerusalema has been a major hit across the world and spawned a dance challenge that went viral on social media.

The song was posted on YouTube in December 2019. It had reached 50 million views by last month.

The musician has thanked his fans for their support.

He is quoted by South African website SowetanLive as saying:

“This is just amazing… It’s also humbling to see the speed at which it travels.

“When we reached 50 million views last month nobody would have predicted that in four weeks it would have doubled.

This is testament that when Jesus says yes, nobody can say no. This has gone beyond us and it’s marvellous to watch.”

Here is the video of the song: