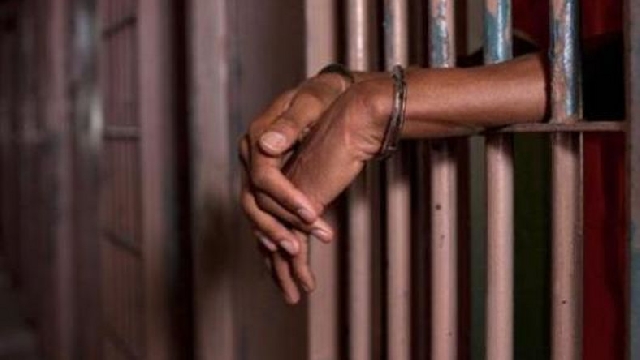 The Bole magistrate court in the Savannah Region has remanded the 5 suspects in Prison Custody and to reappear in court on 20th August 2020.

They are Haruna Aness – 34, Issifa Tanko- 35, Shaibu Muntala – 29, Sulemana Ali -35, Issifa Zakyibo. The  suspects have been charged with conspiracy and murder.

The case which was presided  over by His lordship Prince A. Kudjo was  was adjourned to 20th August 2020 after the new investigator seeked for three week period  for him to be able  investigate the matter.