Kenedy Agyapong ordered to appear in Court for contempt 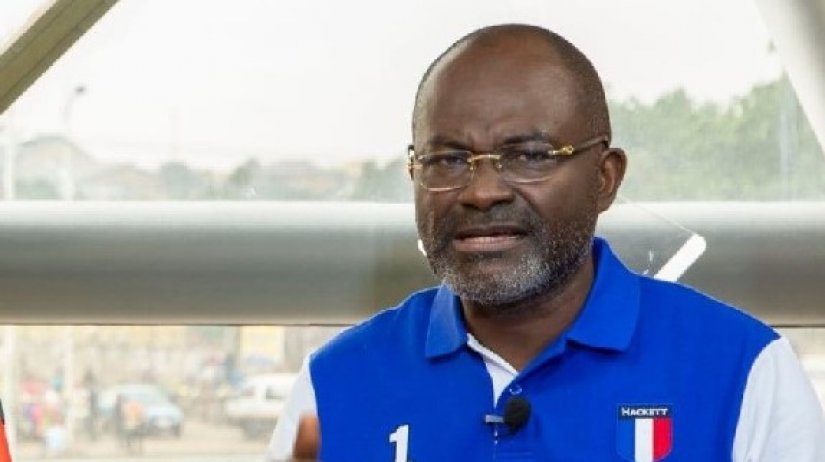 “I hereby summon the said Kennedy Ohene Agyapong per a warrant issued under my hand and seal to appear before the High Court (Land Court 12) on Monday September, 2020 at 10:00 am to show cause why he should not be severely punished for contempt, if the matters are proven against him to the satisfaction of the court,” the High Court Order said.

The MP, allegedly, made a scandalised statement in the case in, which Susan Bandoh and Christopher Akuetteh Kotei had sued him (Kennedy Ohene Agyapong), one Ibrahim Jaja, Nana Yaw Duodu aka Sledge and the Inspector General of Police in a land matter.

Mr Agyapong’s appearance before the Court comes after the High Court’s ( Land Court 12) attention had been drawn to a television (NET2 TV) and Radio( Oman Fm Station) programme allegedly aired on September 2, this year.

In the said programme, the MP is said to have “scandalised and threatened” the Court.

The order of the Court is signed by Justice Amos Wuntah Wuni, a High Court Judge,on September 9, this year.