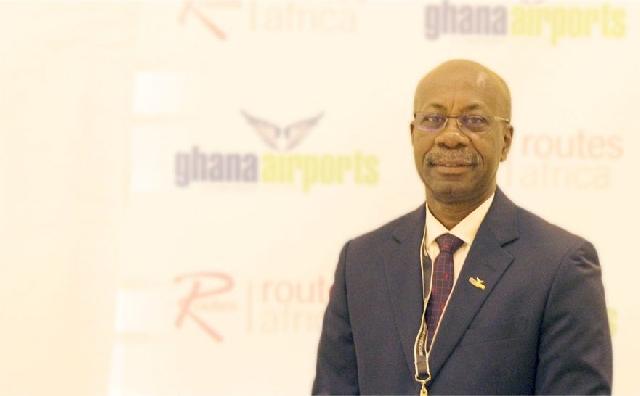 Staff of the Ghana Airport Company Limited (GACL) are calling for the resignation of Mr Yaw Kwakwa as Managing Director.

According to the staff, Mr Kwakwa is incompetent.

“The Managing Director, since assumption of office two years ago, has demonstrated gross incompetence, insensitivity and lack of understanding of the critical Aviation Industry and, therefore, his continuous stay in office will further derail the progress of the company,” the staff said in a petition to President Akufo-Addo.

They also accused the MD of “deliberate refusal to implement several interview reports lying on his desk for over two years, outsourcing key aspects of the company’s operations at exorbitant cost, notwithstanding the availability of in-house capacity.”

The staff have issued a two-week ultimatum for their demand to be met or they embark on a series of industrial actions.