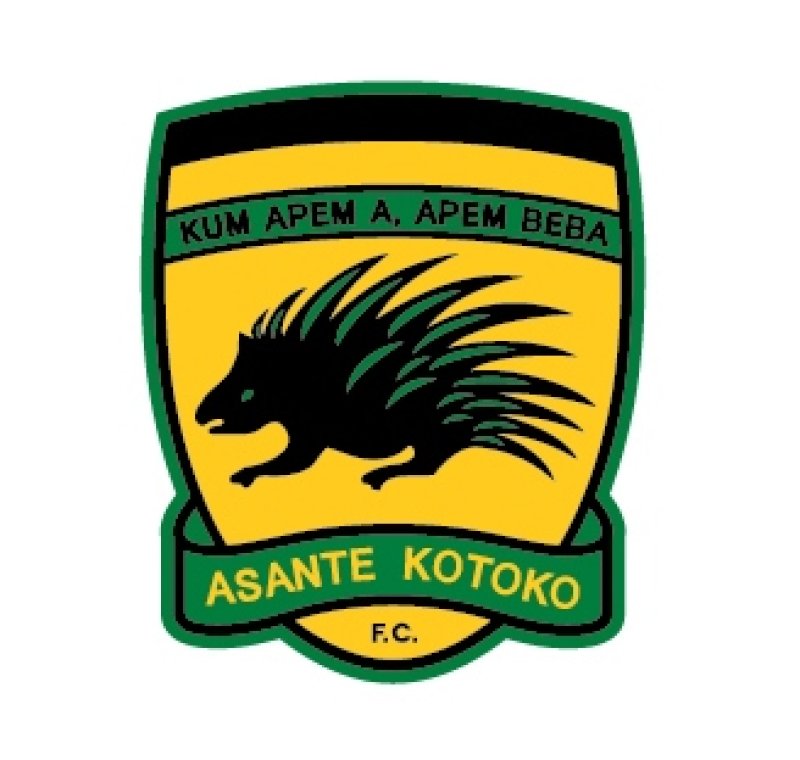 The Porcupine Warriors would step up preparations with a special camp in Dubai for the upcoming football season scheduled to commence on October 29, 2021.

Newly recruited Dickson Afoakwa, Richmond Lamptey, Clinton Opoku and Richard Boadu are among the squad making the trip to the Dubai training tour.

The club would spend close to two weeks in Dubai and would return to face Dreams FC in the first encounter of the 2021/22 Ghana Premier League.

Below is the full list of players making the trip: