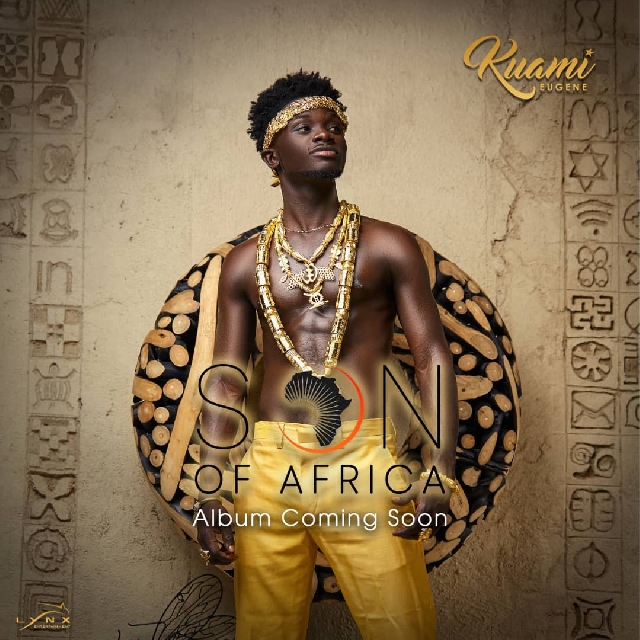 He took to social media on Thursday, 9 July 2020 to say that the album will be made available officially on 9 October 2020.

Accompanying the visuals of the ‘Angela’ hitmaker who was captured clad in Afrocentric regalia was this: “I’m Super Excited To Share With You The Date I’ll Be Dropping The #SonOfAfrica???????? Album. Thank you for patiently waiting and always being here for Me. I’m forever grateful for the Love! #RockStar.”

The Lynx Entertainment signee released his debut ‘Rockstar’ album in 2018 with songs like ‘Angela’, ‘Wish me well’, ‘Confusion’, ‘Walaahi’ and ‘No More’ featuring Sarkodie together with their videos.

Kuami Eugene is touted as one of the most-promising talents in Ghana’s entertainment industry.