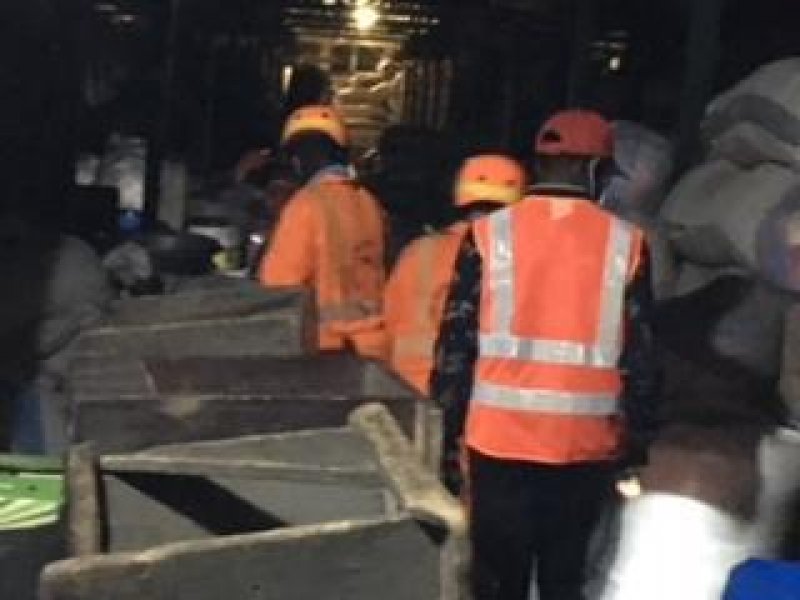 The Health Unit of the La-Nkwantanang-Madina Municipal Assembly has exterminated mice and other rodents through a four and half-hour spraying exercise at the Madina Central Market.

They prepared milled dried fish mixed with rodenticide and water laced with toxic chemical to exterminate all forms of rodents destroying foodstuff in the Madina Central Market.

The baits were placed in every nook and corner of the sheds, under tables and under safely wrapped foodstuff.

The baits were also placed around the central refuse disposal dumps where most of the rodents hid to breed.

Care was also taken not to contaminate foodstuff in the market during the exercise, while stores that were stored with cereals had more baits to exterminate the destructive rodents.