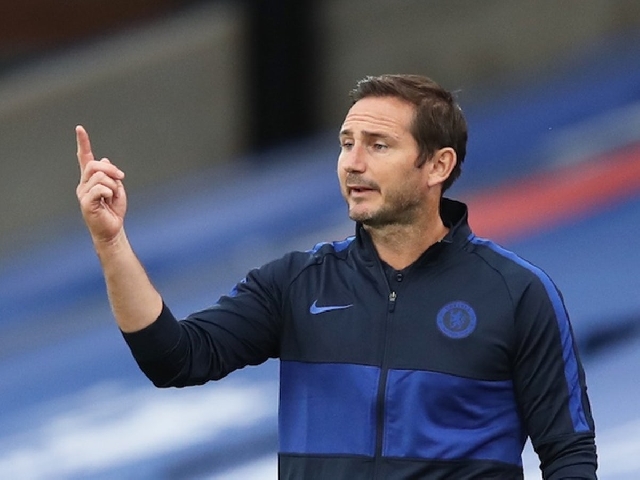 Chelsea manager Frank Lampard says he “wants more” from his team but it “can wait” as their pursuit to secure a Champions League spot was given a boost by a narrow victory over relegated Norwich.

Striker Olivier Giroud guided a header past Tim Krul on the stroke of half-time after Christian Pulisic created space for the cross on the right.

The Chelsea pair almost combined again in the second half but Pulisic could not guide Giroud’s chipped ball past Krul.

Victory strengthens Chelsea’s hold on third place in the Premier League, where they sit four points above Leicester and Manchester United, who both play on Thursday.

“At this stage of the season results are critical and we didn’t concede any chances of note to let them score,” Lampard told Sky Sports.

“Where we are at as a team and where we are in the table, it is all about the result.”

Norwich, who were relegated following a 4-0 thrashing by West Ham on Saturday, failed to record a shot on target during the match.

But Lampard said his team “can improve” despite showing “a bit more personality in our game”.

“We need to move the ball quicker and be more mobile with our rotations,” he added. “We have done it in parts this season but if we want to move on, it needs to be better. But I don’t want to be too critical after a win.

“We didn’t give them anything to worry us. We had 10-15 minutes in the second half where we were slow and I didn’t like it but after that we got it back.”