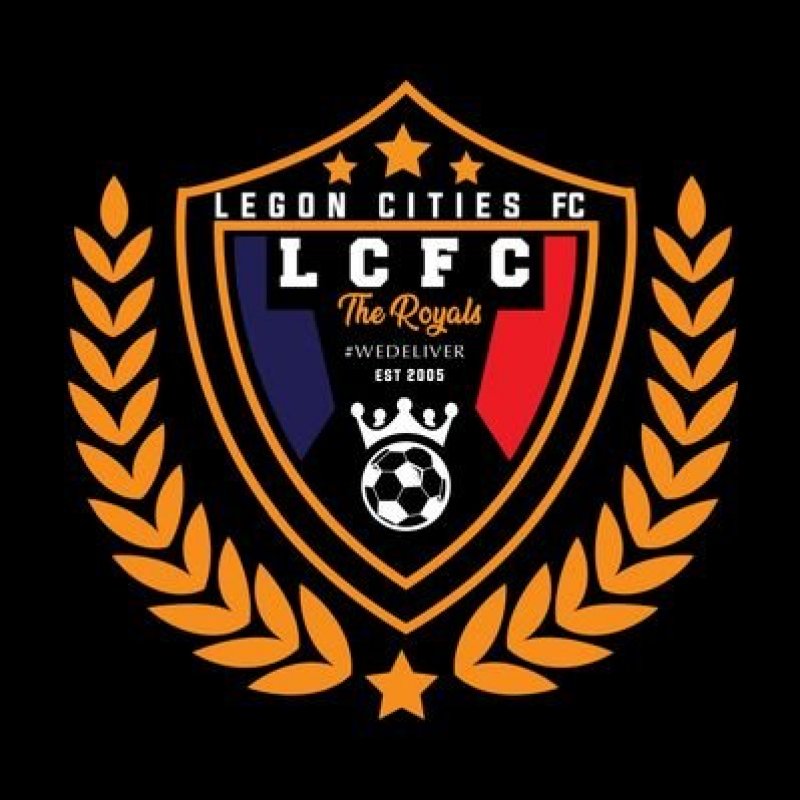 Struggling Legon Cities FC recorded another victory in the Ghana Premier League (GPL) after a lone goal victory over Inter Allies at the Accra Sports Stadium on Sunday.

It was budding and talented attacking midfielder Matthew Anim-Cudjoe whose solitary goal picked Legon Cities out of the relegation zone, whilst sending Allies to the bottom.

Ghana U20 star Matthew Anim-Cudjoe snatched the opener for Legon Cities with a superb finish on the 12th minute of the game.

Inter Allies started the game with a goal, glaring opportunities but were wasteful as they got punished by the visitors to end the first half.

Nafiu Sulemana had two golden opportunities in the 2nd and 4th minute but failed to hand the hosts the lead.

Legon Cities probed for another goal in the second half but were unable to hit the back of the net, whilst Inter Allies’ Desmond Abuga tried his luck with a powerful drive on the 40th minute but his strike went into the arms of goalkeeper Fatau Dauda.

Danish Coach Danijel Mujkanovic made two substitutions by introducing Taufiq Shaibu and Paul Abanga for Fard Ibrahim and Michael Gyamerah before the commencement of the second half, but it did not work for them.

Allies had their woes worsened after Hashim Musah picked a second yellow card on the 80th minute after a horrible tackle on Anim-Cudjoe.