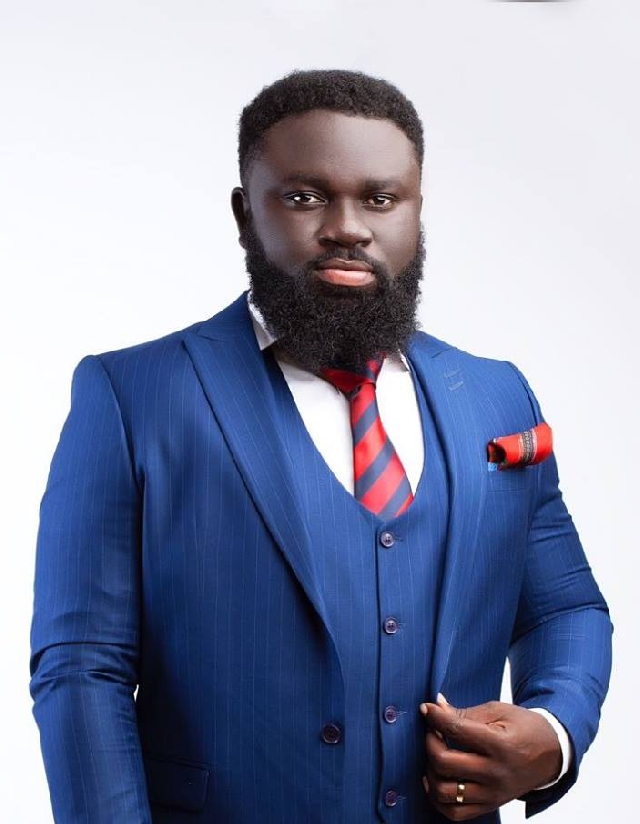 Popular blogger and artiste manager George Britton has called on creative arts players to desist from playing politics with the industry.

He explained that politicians know the influence that entertainers have and so politicians make promises and “give hope” before elections. However, when they win and assume office, the tale changes.

George Britton told Class 91.3FM’s Prince Benjamin on the Class Drive show that: “I don’t like the fact that they politicise these things every time and Party A is fighting Party B over creative arts. They’ve realised that these entertainers are the loudest in the public.”

He stressed on the need for creative arts industry players to put strategies in place to build sustainable structures that will last for a very long time.

“It is about time we put these political parties and all these things aside and look at what they are building,” he added.

The New Patriotic Party (NPP) launched its 2020 manifesto on 21 August 2020 at the University of Cape Coast in the Central Region.

Many industry players argued that the Tourism, Arts and Culture portion of the manifesto was not satisfactory, especially when in their view, President Akufo-Addo had not fulfilled majority of the campaign promises in the NPP’s 2016 manifesto.

The opposition National Democratic Congress (NDC) launched its manifesto on 7 September 2020. The NDC has promised to set up a separate Ministry for Creative Arts, refurbish the National Theatre and make the National Film and Television Institute (NAFTI) a fully-fledged Multimedia University among others.