Lionel Messi to stay at Barcelona next season 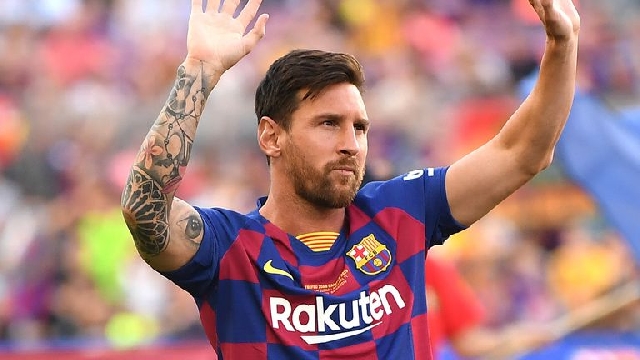 Lionel Messi says he will remain at Barcelona next season after performing a shock U-turn on his future.

Messi’s father and agent Jorge wrote to La Liga on Friday insisting the player is contractually allowed to leave Barcelona for free in the current transfer window.

La Liga responded with a statement shortly after Messi’s declaration, reiterating its stance that the €700m release clause needs to be paid in full if the 33-year-old is to be allowed to leave the club.

Messi had informed the club of his desire to leave via an official note last week, and did not turn up for the team’s first five days of pre-season training under new boss Ronald Koeman.