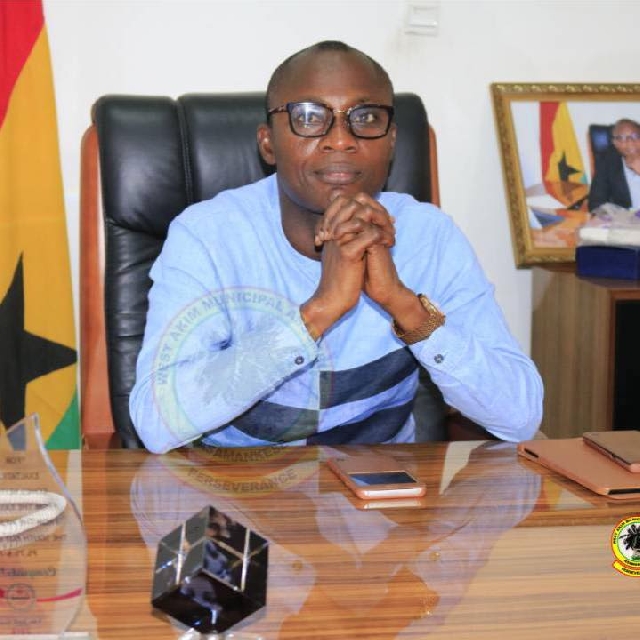 The executives and members of the New Patriotic Party (NPP) in the Lower West Akim Constituency have inaugurated a campaign team.

The occasion was graced by the parliamentary candidate-elect of the NPP in the constituency, Mr Charles Acheampong.

The inauguration also brought together the contenders who lost in the NPP Primaries.

Also in attendance was Seth Oduro Boadu, former National Treasurer of NAGRAT and the current NALAG Treasurer who doubles as the Municipal Chief Executive (MCE) of West Akim.

Speaking to Class News after the inauguration at Asamankese, Mr Oduro Boadu reinforced the enthusiasm of the NPP, as they prepare for the December polls.

He indicated that the inauguration is “one of the strategies” to ensure that the party retains power.

He noted that the presence of the other candidates who lost in the parliamentary primaries signifies unity in the party.