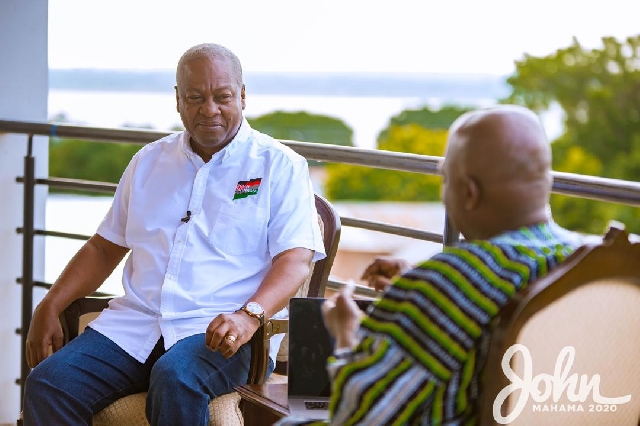 He will subsequently proceed to the Oti Region for a three-day tour.

While in both regions, Mr Mahama will meet with traditional rulers, opinion leaders, organised labour, supporters, members and activists of the NDC.

In the Oti Region, he is expected to highlight the NDC’s superior record of infrastructure development across the country as well as re-state his commitment to develop the six new regions by providing, among others, regional hospitals and a public university in each new region.

According to a statement issued by Mr James Agyenim-Boateng, the spokesperson of the John Mahama 2020 Campaign team, “the former president’s visit comes after the just-ended voter registration exercise, which saw the government’s deployment of armed soldiers, immigration and other security personnel in both regions to harass and intimidate eligible voters from getting their names on the register”.

The statement said Mr Mahama will return to Accra on Sunday.