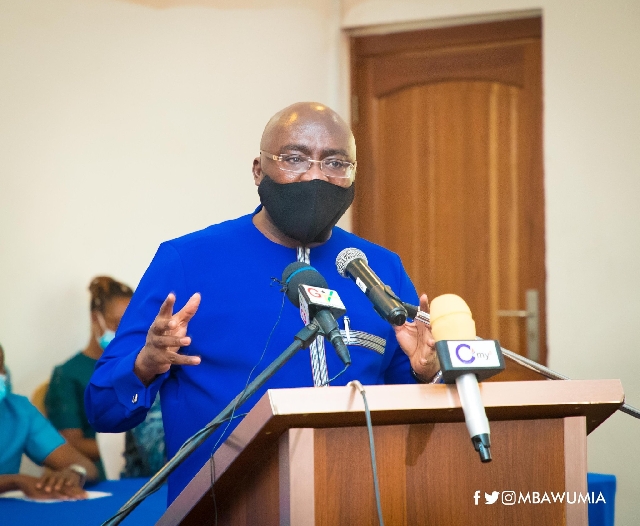 Dr Bawumia told Asempa FM’s Ekosiisen political talk show on Wednesday, 30 October 2020 that the flagbearer of the National Democratic Congress (NDC) had said he was not going to promise again “but today, he keeps promising and he is the Archbishop of promises”.

“That is why I am saying that the manifesto promises by the NDC is an empty one”, Dr Bawumia said.

According to him, the NDC and Mr Mahama “have been in power for eight years, but they were unable to pay simple GHS70 million teacher trainee allowances”.

“They don’t have the credibility”, Dr Bawumia insisted.

In Dr Bawumia’s view, “if they have delivered in government, they will know how things are done”.

“The manifesto is not credible”, he added.