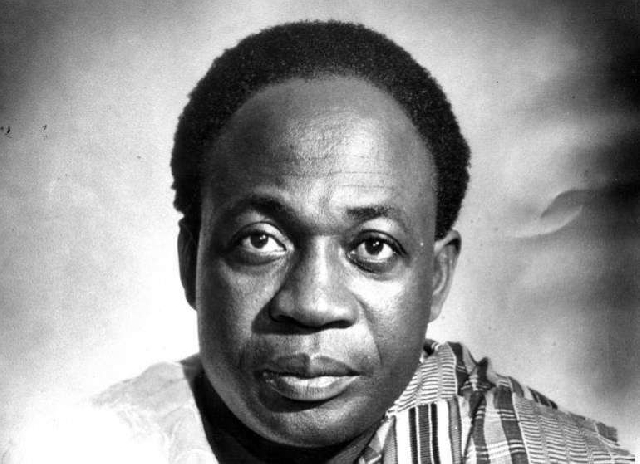 The flagbearer of the main opposition National Democratic Congress (NDC), Mr John Dramani Mahama, has described Dr Kwame Nkrumah, Ghana’s first president, as an iconic figure in the independence struggle and the liberation of many African countries.

In a message to mark Nkrumah Memorial Day (hitherto Founder’s Day) celebrated every year on 21 September to remember those who fought for Ghana’s independence, Mr Mahama singled out Dr Nkrumah and saluted him “for his tireless and monumental contribution to our nation’s history.”

In a Facebook post, Mr Mahama said: “Monday, 21st September marks the birthday of Ghana’s Founder and first President, Osagyefo Dr Kwame Nkrumah. He was an iconic figure in the independence struggle and the liberation of many African countries.

“Dr Kwame Nkrumah was an inspiration to many countries around the world. On this day, I want to salute him for his tireless and monumental contribution to our nation’s history.”

The Founders’ Day, which was formerly Founder’s Day, is observed each year to mark the birth date of Dr Nkrumah and the struggle for independence by the “Big Six”.

President Nana Addo Dankwa Akufo-Addo, upon assuming office, proposed legislation to Parliament to designate 4 August as a new date of the Founders’ Day celebration, to widen the scope of the celebration to cover all people who played a key role in the liberation of the country.

The President again proposed that 21 September, however, should be instituted as Kwame Nkrumah Memorial Day, to commemorate his birth date.