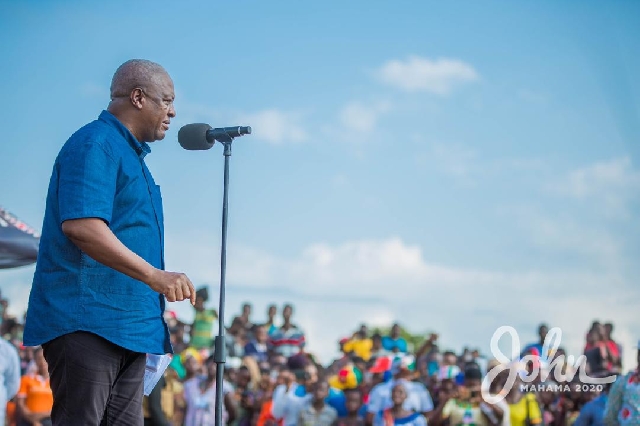 The former president will also visit the family of the late MP for Mfantseman, Mr Ekow Hayford.

Mr Mahama will focus on job creation, his plan to roll out a free primary health care plan through to the level of district hospitals as well as plans to provide opportunities and employable skills for the youth through a state-sponsored National Apprenticeship Programme and free Technical and Vocational Education and Training (T-VET).