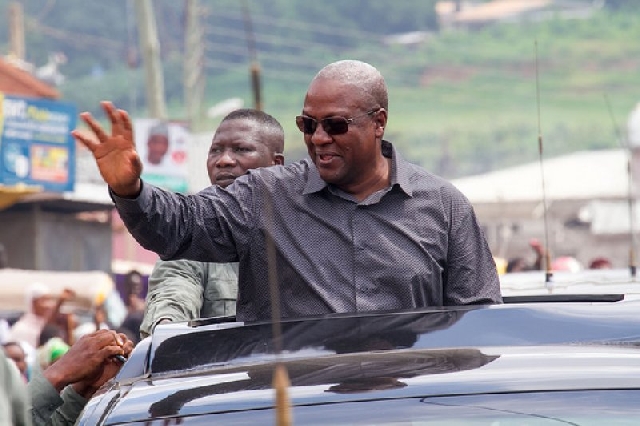 According to a statement signed by Campaign Spokesperson James Agyenim-Boateng, President Mahama will meet with traditional leaders, fisherfolk, traders, farmers, artisans, zongo chiefs, students, tutors, workers and residents in a number of constituencies.

The former President is also expected to outline his plans for creating jobs for the youth as well as his commitment to achieving universal access to healthcare through the implementation of the NDC’s Free Primary Healthcare plan.

“He will also address the concerns of students, fisherfolk and others, and end his campaign in the Greater Accra Region on Saturday, 31 October 2020”, the statement noted.