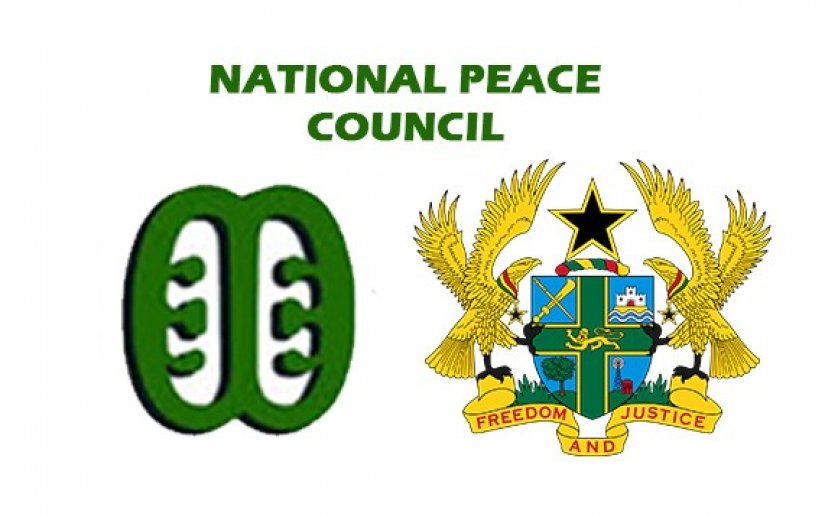 This was contained in a communique’ released after a two-day engagement, which was signed by Reverend Seth K. Mawutor, Chair of the Volta Peace Council on “Code of Conduct and Roadmap for the Eradication of Vigilantism” in Ho.

It included political parties; state institutions such as the Ghana Police Service, the military, the media and civil society organisations including faith-based organisations on Vigilantism and Related Offences ACT 999 of 2019.

The communique’ urged political party activists to love their lives more than the politickiing.

It asked state institutions, particularly the Electoral Commission to act professionally at all times.

The statement urged security agencies, more importantly, the Ghana Police Service to be resolute in the enforcement of ACT 999 and other relevant electoral governance laws and maintain professionalism in the discharge of their duties.

It urged political party communicators and activists to familiarise themselves with the provisions of the Vigilantism and Related Offences Act, 2019 and act within the law.

The participants agreed that the enforcement of Act 999 and compliance to the Code of Conduct signed by the ruling New Patriotic Party and the main opposition National Democratic Congress were critical for securing peaceful elections on the December 7 election.