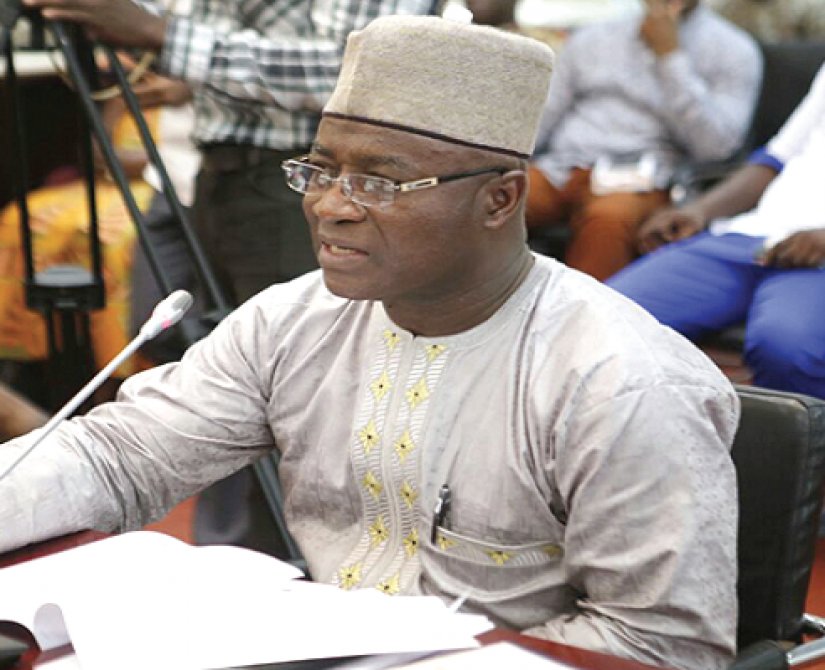 “Right Honourable Speaker, having regard to the tall order of outstanding business earlier alluded to, Hon Members are entreated to endure just two more suiting days in order to dispose of all the important business pending before the House,” the Leader said.

Originally, the House was scheduled to adjourn sine die on August 3, 2020, but the date of adjournment was rescheduled to August 10, 2020.

The date is now rescheduled again to August 14, 2020, as announced by the Majority Leader on the floor of Parliament in Osu-Accra, in the Business Statement for the Thirteen Week Ending, Friday, August 14, 2020, but expected adjournment can earlier subject to completion of business.

The Majority Leader recalled having intimated to the House when announcing the re-scheduling of the original date that a number of critical businesses were still pending and might not be completed by the said Monday, 10th August 2020, and yet required parliamentary approval before adjournment sine die.

Such businesses, he said, included; the Development Finance Institutions Bill, 2020, University of Skills Training and Entrepreneurial Development Bill, 2020 and Security and Intelligence Agencies Bill, 2020, and a number of agreements already presented to the House.

The House is also expected to consider the Receivables-backed Trade Finance Facility for the purchase of cocoa beans for the 2020/21 crops season.

According to the Majority Leader, when there came the recommendation to the Business Committee to adjourn on August 14, the Minority Members indicated that the House should endeavor to complete the outstanding business and adjourn on Wednesday, 12th August, 2020.

The Majority Leader underscored the need to work on critical legislation before the House goes on recess, because at the time it would come back from recess, the nation would be in the heat of 2020 electioneering campaign.
He gave thumbs-up to colleague members for exerting themselves in the tenure of the Seventh Parliament of the Fourth Republic, with the careful scrutiny of legislation that led to the passage of bills as the Companies Bill and Corporate Insolvency Bill, which he described as monumental.

There was work on some legislations since 1998, the Majority Leader said.
“We’ll not just keep members here for nothing,” the Majority Leader, who is also Minister of Parliamentary Affairs and MP for Suame Constituency said, and appealed to members to remain in the chamber when the House gets to the Consideration Stage of proposed laws.

“How many people are in the House, when it comes to the Consideration Stage?, he asked, and responded,” the usual people who helped me in fashioning out the bills.