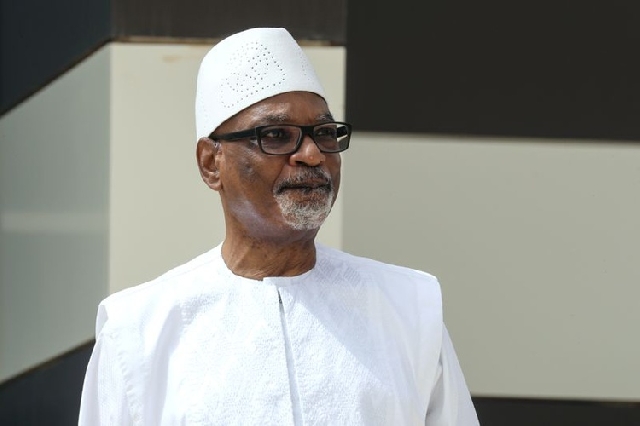 Mali’s coup leaders say that ousted President Ibrahim Boubacar Keïta has been released from detention, and is at his home.

He was arrested during last Tuesday’s military takeover and hours later announced his resignation as president.

The coup came amid growing dissatisfaction over the government’s handling of the economy and the jihadist conflict in the north.

It is not yet clear if the former president is restricted to his home.

Mr Keïta’s release has been a key demand of Mali’s neighbours and international organisations, including the African Union and European Union.

West African mediators say the coup leaders want to stay in power for a three-year transition period. They had earlier said they were not interested in power.