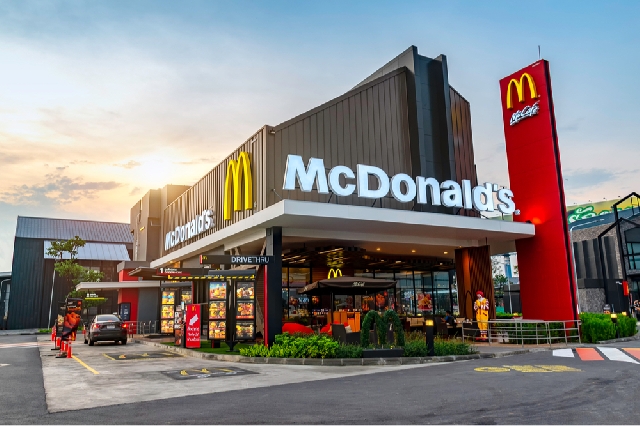 Global fast food giant McDonald’s Corp. (MCD.N) has filed a trademark infringement notice in Australia after the local unit of Burger King created a similar product called the “Big Jack,” according to a local newspaper report on Thursday.

Hungry Jack’s “deliberately adopted or imitated” the “distinctive appearance or build” of the Big Mac, along with its ingredients and tagline; “two all-beef patties, special sauce, lettuce, cheese, pickles, onions – on a sesame seed bun”, McDonald’s alleged, according to the report.

The apparent similarities were picked up by plenty of social media users including one Twitter user named Gino, who tweeted “Big Jack = Big Mac! Naughty naughty!”

A McDonald’s Australia spokeswoman said it would not be appropriate to comment given the matter was before the court.