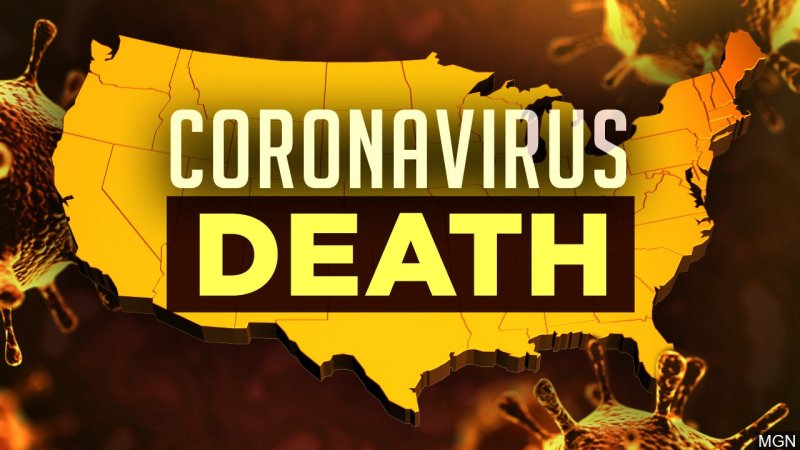 Mexico has surpassed India as the country with the third-highest official death toll as a result of the coronavirus pandemic.

Mexico’s Ministry of Health announced Thursday that 1,506 new deaths in connection had been reported in the past 24 hours, bringing the total number since the pandemic began to 155,145.
India has reported some 153,847 deaths so far.

The South Asian country has a population of about 1.3 billion – ten times that of Mexico, which is the tenth most populous country.
The United States has confirmed over 432,000 deaths according to a tracker from Johns Hopkins University, by far the most of any country in the world.

Brazil has the second highest tally, at 221,547 deaths according to the tracker.

Mexico ranks 13th in the world for the number of infections, with 1,825,519 confirmed cases.

India, with just over 10.7 million, has the second most confirmed cases after the United States.

The number of cases in Mexico is comparatively low due to the low number of people being tested.

Experts also believe that the true number of coronavirus-related deaths in Mexico is significantly higher than the official figure.

Mexico became the first country in Latin America to begin vaccinating its citizens against the coronavirus.

President Andres Manuel Lopez Obrador has also been receiving treatment for mild Covid-19 symptoms since Sunday, according to a statement.

The left-wing populist has repeatedly downplayed the danger of the virus and the benefits of wearing masks.