Milner says Liverpool must prove themselves all over again 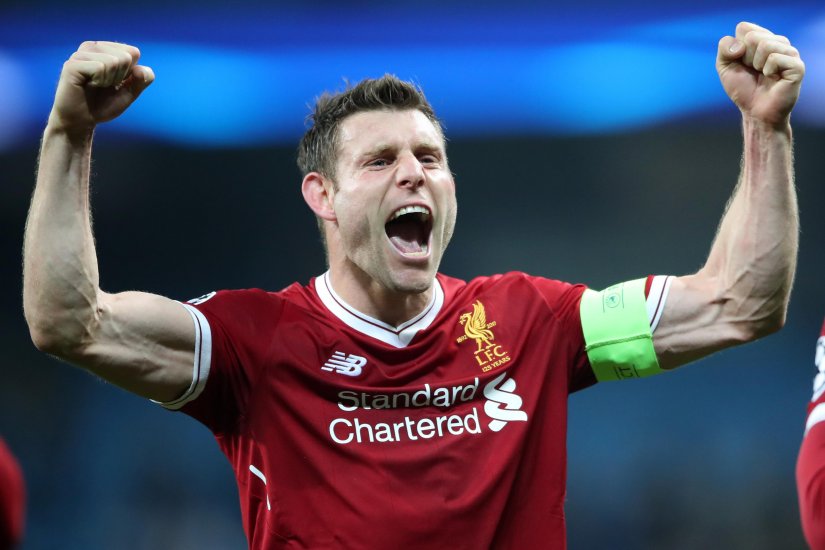 London, Aug. 17, (dpa/GNA) – Liverpool midfielder James Milner believes the club will have to prove themselves all over again when the new season begins next month.

The 34-year-old picked up a third Premier League winners’ medal this year as Liverpool won the top-flight crown for the first time since 1990, adding it to the ones he won with Manchester City in 2012 and 2014.

And Milner believes retaining the crown could be even harder than it was to win it.
“This is the start again of an even tougher season,” Milner told Liverpool’s website.
“I think how good we’ve been over the last two seasons has been incredible, but if we stay at that same level it won’t be good enough.

“Everyone else is pushing, everyone is improving and we have a target on our backs and they’re going to want to knock us off the top. So it’s down to us to keep improving, keep pushing.”

Liverpool finished 18 points clear of Manchester City as they wrapped up the title with seven games remaining, finishing on 99 points.

But Milner said that will not count for much when the new season begins on September 12.
“Talk is easy – you can say what you want, it’s about proving it on the field,” he said. “We’ve managed to do that over the last few years and recover from setbacks and disappointments.

“Now it’s time to go again and keep pushing and have that hunger even when we’ve been successful.”

Manchester City, Chelsea and Manchester United are the only teams to retain the title this century and Milner said Liverpool know how hard they will need to work.

“You earned that right to be called champions but then you have to go and prove it and do it again,” he said.

“I think everybody is focused and ready to go again and hopefully have a real good run at retaining it again.”