Mohammed Kudus sidelined till next year due to a meniscus injury 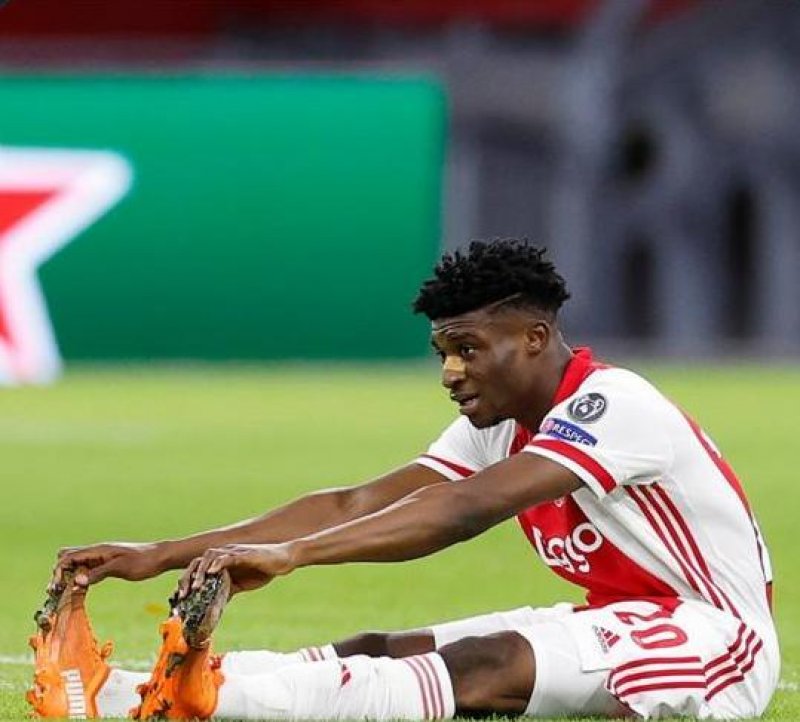 Ghana and Ajax Amsterdam youngster, Mohammed Kudus has been sidelined until next year, due to a meniscus injury he suffered yesterday in his Union of European Football Association (UEFA) Champions League debut against Liverpool.

The Dutch giants announced on Thursday on their official Twitter handle that the 20-year old budding talent would be ruled out of action for several months until he is healed.

“Mohammed Kudus has suffered a meniscus injury that will keep him sidelined for several months,” Ajax said.

Kudus sustained the knee injury after a collision with Liverpool midfielder Fábio Henrique Tavares, known as Fabinho at the Johan Cruyff Arena to force an early substitution.

In view of this, the midfielder, who was transferred from Nordsjaelland on a five-year deal costing €9 million will also miss the 2022 Africa Cup of Nations (AFCON) qualifiers against Sudan next month.