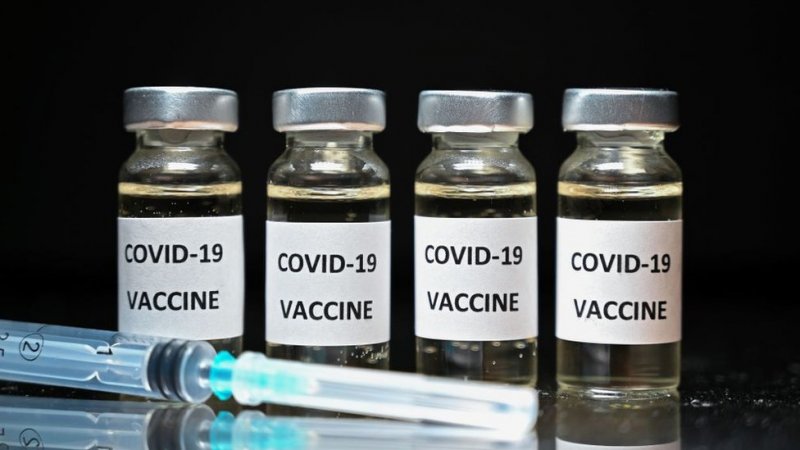 Morocco launched a nationwide COVID-19 vaccination campaign on Thursday, a day after receiving the first batch of Chinese vaccines.

Moroccan Health Ministry said the mass vaccination campaign will gradually reach health professionals over the age of 40, school teachers, members of public authorities, troops and people over the age of 75, before extending to the rest of the population.

Turkey started mass vaccination campaign on Jan. 14 after the authorities approved the emergency use of the Chinese CoronaVac vaccine. More than 1.69 million people have been vaccinated as of Thursday.

The ministry also reported six new deaths, raising the death toll from the infectious virus to 13,024, while 1,933 cases recovered during the day, bringing the total recoveries to 588,260.

The COVID-19 death toll in Israel rose by seven to 4,612, while the number of patients in serious condition increased to 1,178, out of 1,779 hospitalized patients.

The number of active coronavirus cases among Israeli soldiers reached 2,042, with 96 new cases added, the highest figure since the outbreak of the pandemic, according to the Israel Defense Forces.

Lebanon launched on Thursday a platform that allows citizens to register their names to have access to COVID-19 vaccines as the country is expected to receive the first batch of vaccines by mid-February.

It also reported 3,294 new recoveries and eight more deaths, taking the tally of recoveries in the UAE to 267,024 and the death toll to 819.

The tally of recoveries from the disease in Oman climbed by 86 to 126,572, while two new deaths were reported, taking the death toll to 1,527.

In Qatar, 347 new COVID-19 infections were announced, raising the total number of confirmed cases in the Gulf state to 150,280.

Qatar’s tally of recoveries increased by 163 to 145,414, while its total fatalities remained unchanged at 248 for the 11th day.