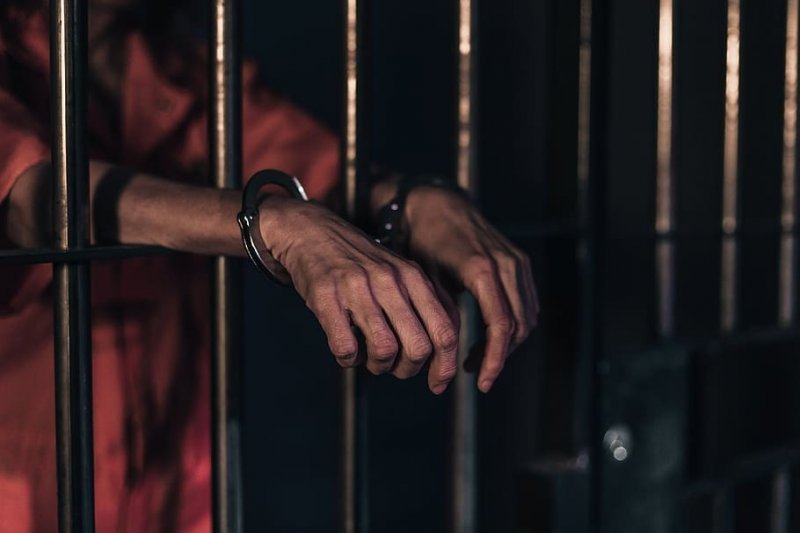 A 24 year-old Motorbike (Okada) rider has been sentenced to four years imprisonment by an Adentan Circuit Court for stealing and selling his neighbour’s motorbike.

The Court presided over by Mrs Sedinam Awo Balokah convicted Awumey on his plea.

According to the Court, Awumey had a previous conviction on a similar offence hence the sentence.

Prosecuting Police Chief Inspector Isaac Nyarko said the complainant Mohammed Mamud was a mason residing at New Legon together with the accused.

Police Chief Inspector Nyarko said on September 14, this year, at about 4:30 pm, the complainant parked his Jincheng Motorbike with registration number M-20- GE 4823 in front of his room.

Prosecution said 10 minutes later, the complainant came out of his room and the motorbike was nowhere to be seen.

The Prosecutor said the complainant reported the matter to the Police at Lakeside, Community 18, and Investigations commenced.

In Awumey’s Investigation caution statement, he stated that he stole the motorbike and that he sold it to one Baba Yakubu at a cost of GH¢ 800.