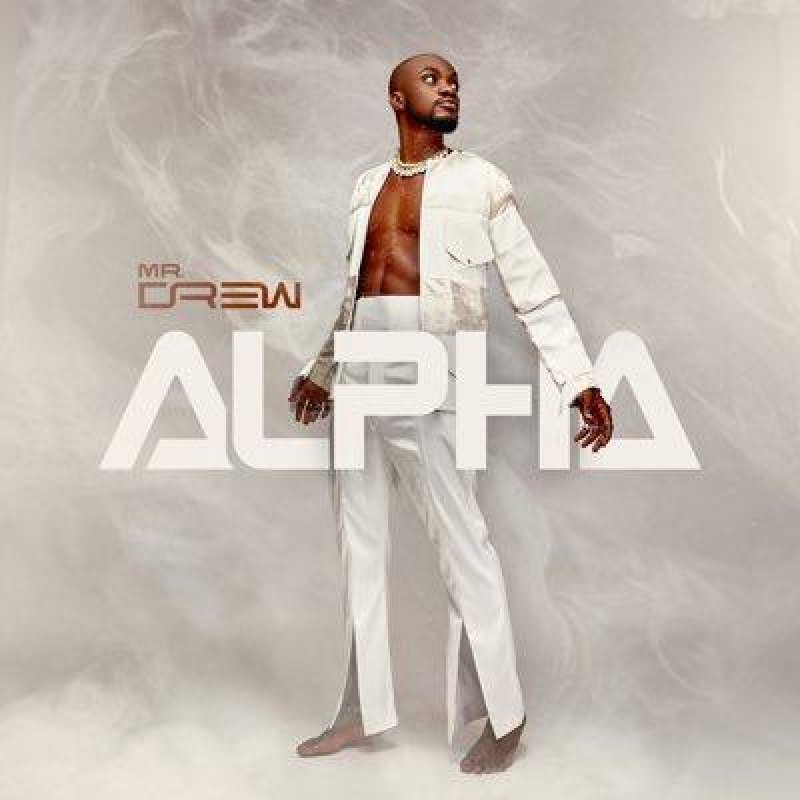 Reigning Ghanaian new Artiste of the Year Mr. Drew remains poised in consolidating his stature as one of the best emerging Afrobeats on the African continents with his upcoming “Alpha” album.

Speaking in an interview with GNA Entertainment ahead of the album release on September 3, 2021, Mr. Drew said his upcoming masterpiece had numerous bangers and was hopeful of the massive impact it would make not only in Ghana but around the world.

“The album speaks about my dominance since I entered the game and also represents a start of a new journey for me that is why I titled it ”Alpha”.

He revealed plans to embark on a music tour on the African continent and beyond as he looks to push Ghanaian music to the next level.

The album which would be released on Friday, September 3 would exclusively be on the Boomplay streaming platform and would be available on other platforms after a week of the album release.