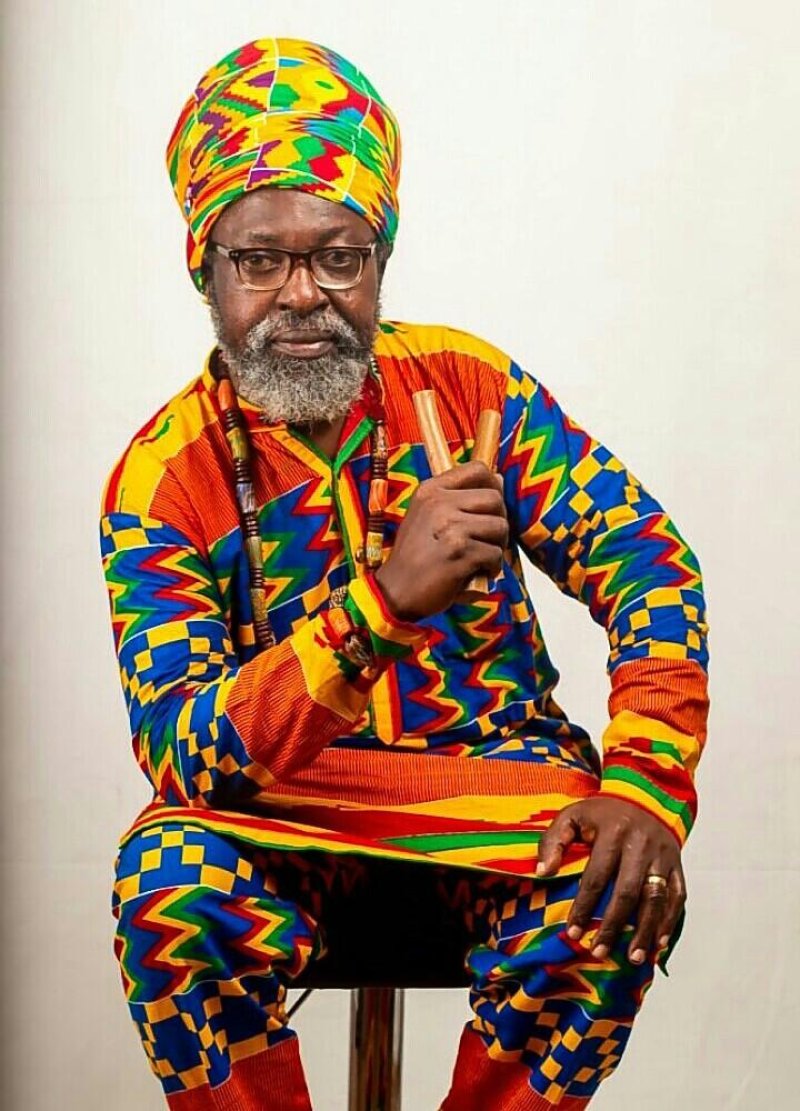 Mr. Kumgyata Ras Caleb Appiah-Levi, the Greater-Accra Regional Chairman for the Musician Union of Ghana (MUSIGA), has filed his nomination to contest for the Presidency of the Music Union of Ghana Association (MUSIGA).

Widely considered as the front runner in a field of other aspirants, Ras Appiah-Levi stands tall with his 40 years of experience and exploits in the field of music, which he capped with being nominated to serve as the Director of Reggae Music at MUSIGA.

In an interview with the Ghana News Agency, the Tema Entertainment Desk at the weekend, he explained that the motivation to contest for the MUSIGA Presidency was driven by a mission to restore MUSIGA to its rightful place in the development agenda of Ghana.

Whilst he believes that the current executives have done their best, he sees a lot more growth, potential, and future for MUSIGA, in what he calls “the next phase of the Union”.

Mr. Appiah-Levi who is also the General Manager at Redhouse Records Ghana and Board Member of Models Union of Ghana (MODUGA) has characterised that next phase of MUSIGA as “Vibrancy-Taking Ghanaian Musicians Global”.

He said there was the need to move the level of professionalism in Ghana Music higher through training and other capacity-building solutions via media campaigns initiated by the Union in partnership with like-minded institutions.

He added that “we ought to get better with how we organize and deploy ourselves; we must show more concern for the welfare of members; we should look to empower this Union to be the best”.

According to him, he wants to put the musician first, by guiding and promoting them to preserve their unique identity and works through constant education that would equip them to be industrious, creative, and self-reliant.

He noted that when given the nod, with his team of executives; he would champion the protection of the musician’s creative and performing rights as well as their intellectual properties and royalties.

With intense and key interest, the former Director of Reggae Music said he would bring all musicians in the various forms and genres of music in the country together and ensure that they make gains from their career while securing control over their works and performances.

Mr. Appiah-Levi is a Songwriter, Composer, Arranger, Singer, Performer, and a Roots Reggae Artiste, broadcaster, farmer, and rural planner seeking to improve the quality of life and economic well-being of communities living in relatively unpopulated areas rich in natural resources.

He became a member of the MUSIGA in June 1982 and later joined numerous international and national organizations due to his vigorous hardworking and dedication to change.

Others are; Committee Member for PANAFEST and Emancipation Day Celebrations; an Associate, Member of the Ghana Tourism Federation (GHATOF); former member and Musician with Alpha Blondy and the Solar System of La Cote d’Ivoire among many others.