MUSIGA is on a strong path – Bessa Simons 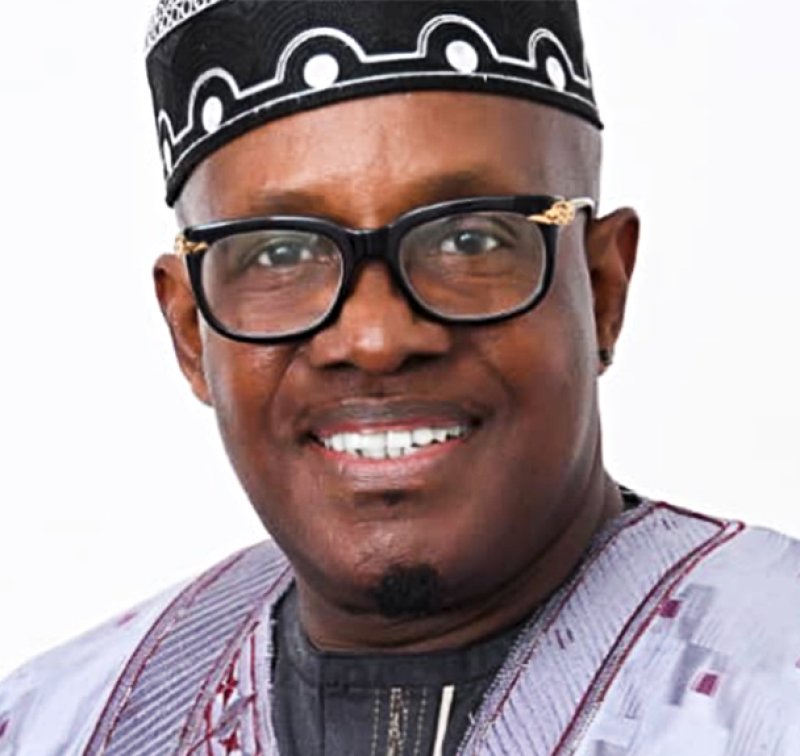 Mr. Bessa Simons, Acting President of Musicians Union of Ghana (MUSIGA), says the organization is on a strong path in improving the welfare of its members.

According to the legendary Highlife musician, numerous insurance packages have been secured for the members of the association as well as streamlining policies that would ensure a proper royalty system for the music industry.

Speaking in an interview with GNA Entertainment, Mr. Bessa refuted assertions of the association being weak, saying that they have been strong over the past years thus putting in place policies for its growth.

“MUSIGA is not weak. The difficulty has to do with installing a proper royalty system that would be beneficial to all and the organization is streamlining its activities to make the system very strong.

“MUSIGA has done well over the past year especially during the emergence of Coronavirus where we catered for the aged. We have prioritized the welfare of the aged for a long time. That is why we have a welfare fund that has taken care of them for a very long time making donations across the country.

“This year we secured an insurance scheme with the State Insurance Company (SIC) for MUSIGA members which would take care of them in case of any emergency and some members have started benefiting already,” he said.

Ahead of the MUSIGA Elections billed January 12, 2022, Mr. Bessa who would be running for the Presidency said his main focus would be on the capacity building of its members on issues regarding music business.

“We are going to have a lot of capacity-building workshops by bringing onboard experts to put in place the right royalty system. I am poised in making the lives of our musicians better,” he said.

He added that the organization has secured a new place from the government, which would be developed to generate funds to take care of its members.