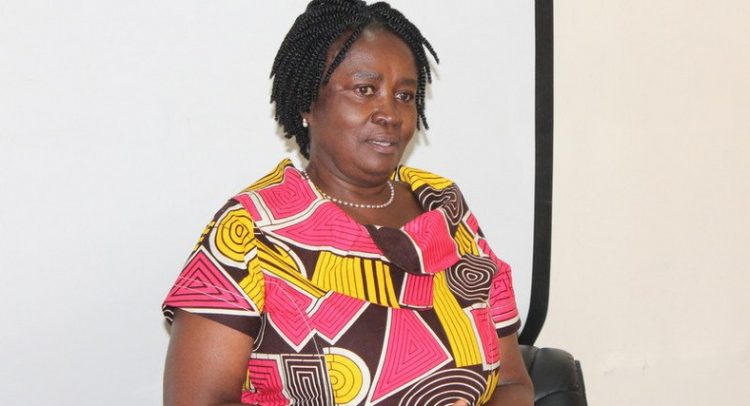 According to inside sources, John Mahama went to the NEC meeting with one person in mind, Jane Naana Opoku Agyemang, confirming DGN Online earlier publication.

The flagbearer’s choice was reluctantly accepted after serious arguments with some questioning her constituency in the party.

But the former president and NDC flagbearer who appointed Prof Opoku-Agyemang as Education minister from 2013 to 2016 said to the meeting that his former appointee main trump card was her incorruptibility, pointing out that all the people whose names were mentioned have problems with corruption.