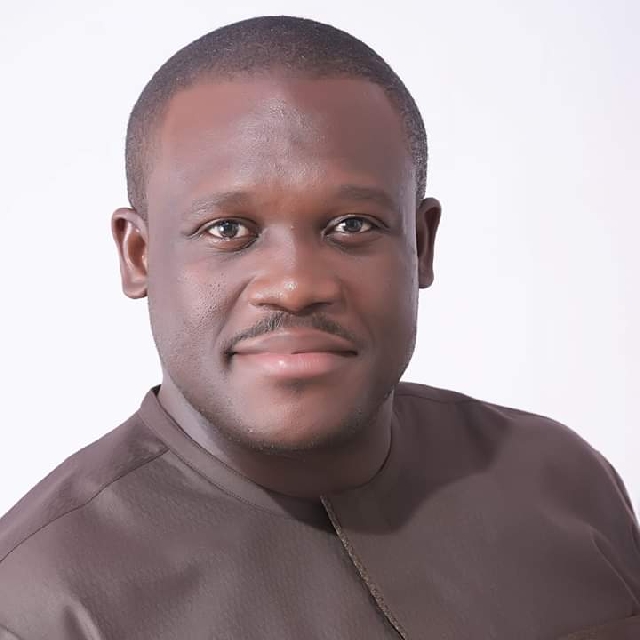 This follows an accusation levelled against the Member of Parliament for Ningo Prampram, Mr Samuel Nartey George suggesting that he fired a weapon during one of his campaign tours in certain parts of his constituency.

In a statement, the opposition lawmaker said: “My attention has been drawn, this morning, to a false, malicious and obnoxious statement signed by the Assemblyman for the Mobole electoral area in my constituency, Mr Okoe Mensah, who doubles as the NDC’s constituency secretary”.

Mr Nartey George stated that “this wicked lie is the work of a devious mind that needs help, adding that: “For the avoidance of any doubt, I wish to unequivocally state that at no point in time, was any weapon discharged during my visit to the Mobole electoral area, as part of my campaign activities this past Sunday”.

“The people of Ningo Prampram have welcomed me into their communities over the past 14 days that my team and I embarked on our door-to-door and publicity drive”, the statement said.

A statement signed by the Greater Accra Regional Secretary, Theophilus Tetteh on Friday, 2 October 2020, said Mr Okoe Mensah has been suspended for six months in accordance with Article 46 of the NDC’s constitution.

“We are by this copy of this letter referring the matter to the Constituency Disciplinary Committee for further action to be taken.”