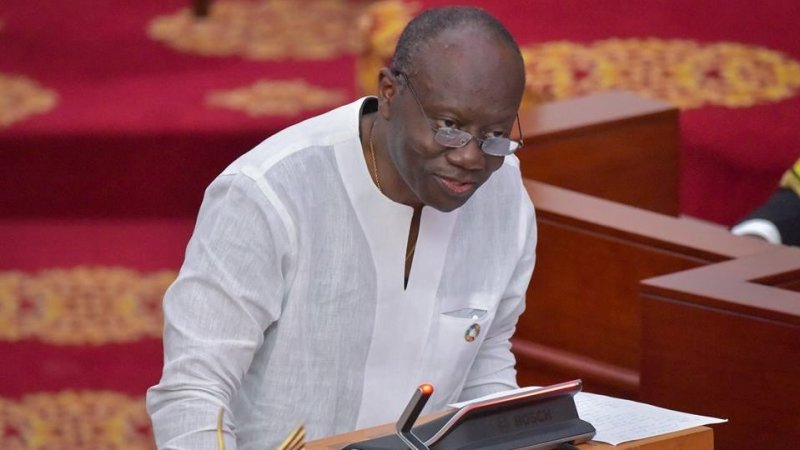 The Minister-designate for Finance, Mr Ken Ofori-Atta, has given the assurance that the new Mineral Royalty Transaction (Agyapa) to be re-submitted to Parliament intends to build a national consensus in the interest of the nation.

He said it would address all the concerns of the relevant stakeholders and receive input from the Legislative House.

“Imagine we have this Royalty Company, which in 20 to 30 years becomes a $30 billion company, which we will have 50 per cent stake…imagine putting this balance sheet to the Bank of Ghana, you literally have a reserve currency that changes your economy,” Mr Ofori-Atta observed.

Mr Ofori-Atta said this when he appeared before the Appointments Committee of Parliament, on Thursday, for vetting.

The Akufo-Addo-led Government in 2020 suspended the Mineral Royalty transaction as a result of public outcry and criticisms of lacking transparency and broad consultation.

Mr Ofori-Atta stated, “As we look at the new normal in which there seems to be quite a bit of debt by all countries, what do we do to our natural resources to leverage it into equity?”.

“Philosophically, I hope we are all going to come to terms with the reality of diversifying and how we capitalise and fund our nation as we intend to do,” Mr Ofori-Atta emphasised.

He noted that resubmitting the deal will help the country achieve consensus in order to clear all doubts pertaining to the transaction.

The Agyapa Royalties Limited was due to receive and manage royalties from 16 gold mining leases over the next 15 years.

It was to trade shares on the Ghana Stock Exchange and the London Stock Exchange with the Mineral Income Investment Fund, remaining the majority shareholder.

Future resources from gold royalties were to go to Agyapa’s Royalties Limited shareholders instead of the government.

This was to resolve the challenge government faced in raising capital to finance its developmental projects without having to constantly borrow from the International Monetary Fund (IMF) or having to predominantly rely on the bond and capital market.

However, the then Special Prosecutor, Mr Martin Amidu, after carrying out a Corruption Risk Assessment into the deal at the request of President Nana Addo Dankwa Akufo-Addo, recommended that the suspension of the transaction citing lack of transparency and the risk of some of the intended engagements leading to corruption.

On investment in human capital, Mr Ofori-Atta said the wellbeing of head porters (Kayayie) was very important to the Government, hence the investment in irrigation projects and agriculture, intended to change the negative narrative of deprivation and poverty.

The vetting resumes on Friday, March 26, for the renominated Minister, who returned from the United States, over the weekend, after receiving treatment for Covid-19 complications.

However, only the leadership of the Committee would be allowed to ask questions as announced by the Chairman of the Appointments Committee of Parliament, Mr. Joseph Osei Owusu, after about six hours of vetting.