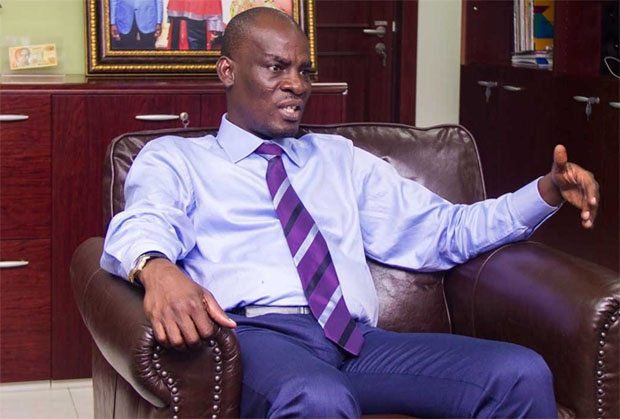 Minority Leader Haruna Iddrisu has criticised new members of the 7th Parliament for their abysmal performance in the lawmaking process in the house.

According to the unimpressed leader, less than five new members of the 7th Parliament participate in regular lawmaking processes in Parliament, which he described as worrying.

The Tamale South MP, however, blamed the non-performance of the MPs on vote-buying and increasing corruption associated with parliamentary primaries in the various political parties.

Speaking at an event dubbed a working dialogue with the core leadership of Parliament organised by the Ministry of Parliamentary Affairs under the theme: ‘Nurturing career legislators in Ghana: Prospects and challenges’, Mr Iddrisu called for major reforms in the election of national executives and parliamentary candidates of the various political parties so as to preserve the country’s democracy.

He further warned that if the corruption-related activities associated with the election of candidates is not tackled, the country’s legislative arm will lose it relevance.

“If you were to ask me, Haruna Iddrisu, as Minority leader to make an assessment, even when it comes to legislative drafting, I cannot count more than six to ten member of parliament, particularly even the young ones that you call newcomers, I probably can narrow it to only five newcomers who are interested in the rudiments of lawmaking daily”, he told the forum.

According to the Majority Leader, building the capacity of new MPs cost the nation huge sums of money, adding that new MPs deserve more than two terms in Parliament to gain the needed experience as legislators.

“The Member of Parliament and even Parliament as an institution will have to have their capacity continuously built over a long period. Not two terms, perhaps, not even three terms.

“It is axiomatic that the longer one stays in Parliament, the better parliamentarian one becomes. The MP becomes a very diligent, knowledgeable and prolific debater and lawmaker after staying in Parliament for a very long period of time.”

First Deputy Speaker of Parliament, Joe Osei Owusu also called on the two major political parties to review the process they use in electing parliamentary candidates.