Newmont only needs ‘mega’ growth projects by end of decade 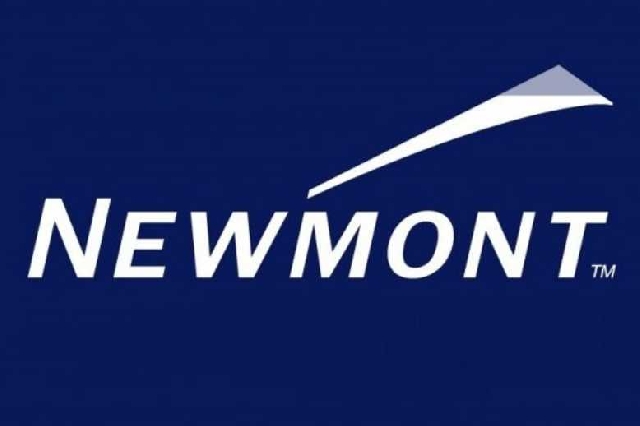 Gold major Newmont on Thursday said that it would only look to advance its exploration projects to development by the end of the decade.

Speaking at the Mines and Money Online Connect virtual conference, Newmont president and CEO Tom Palmer noted that while the miner had several ‘mega’ projects within its project pipeline, its production profile would only require the first of these at the “very end of this decade”.

“Now is the time to optimise them and to get competition for capital going between those projects, to determine which of those will be the first to come through within that timeframe. The real focus is on optimising [the projects] and holding them in that pre-feasibility study stage until we understand which has the best potential, and how we can implement those projects.”

Palmer said the company’s focus at its exploration projects was currently to gain a better understanding of the resource.

“Too often these projects try and move too quickly to lock down scope, particularly around processing infrastructure and the like, without understanding what the orebody is telling you.

“So, we are spending time to understand what the potential is for the orebody, and if there are lower capital cost ways to develop those orebodies.”

He noted that the company would also look at ways to implement the technology lessons learned at existing Newmont operations, in order to make the potential growth projects more economical.

Furthermore, Palmer added that the ‘mega’ projects were also likely to be developed within joint ventures.

Newmont previously reported that it would spend some $350-million on exploration in 2020, with some 80% of this spend allocated to near-mine activities.

The company at the end of July said that it was currently ramping up drilling programmes and preparing to restart greenfield activities as soon as local restrictions are lifted in areas of Africa, Australia and South America. Advanced project study work for Yanacocha Sulfides and Ahafo North continues remotely.