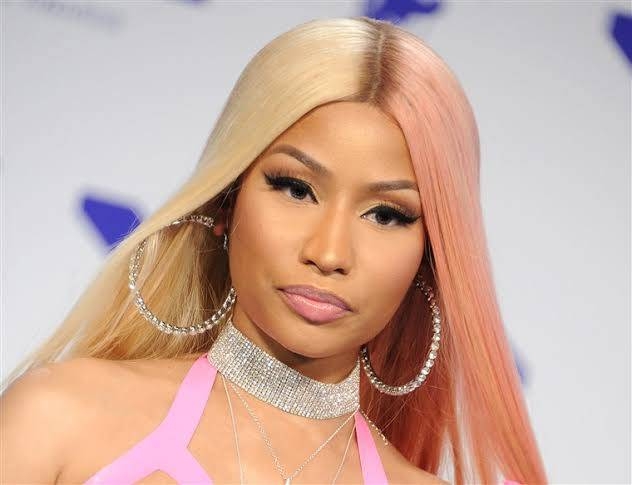 American rapper Nicki Minaj has described the shooting of Nigerian protestors as “senseless”.

“Standing with & praying for the brave young people of Nigeria who are on the front lines of this senseless violence. Your voice is being heard,” the rapper tweeted.

The Nigerian military opened fire on protesters in Lagos on Tuesday night.

This followed two weeks of protests against police brutality.

Social media users have been sharing videos of gunshots ringing at the protest site long into the night.

In Ghana, a group of Nigerian youth converged on the Nigerian High Commission in Accra on Wednesday, 21 October 2020 to protest and solidarise with victims of the ongoing police and military brutalities in their home country.

However, the Ghana police said they could not stage the protest because they had not informed the law enforcement body in accordance with Ghana’s Public Order Act.