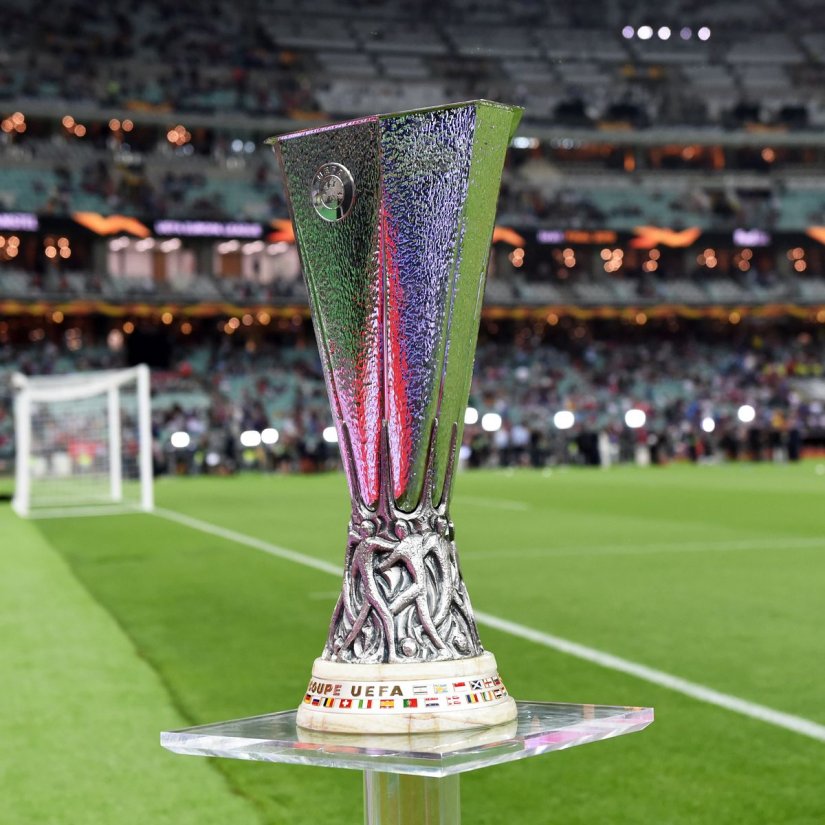 The ruling body UEFA gave its members the chance to complete their domestic competitions as it postponed Euro 2020 until next year and put its club events on hold.

But the coronavirus is still very much present when the Europa League completes its last 16 Wednesday and Thursday, and the Champions League follows suit on Friday and Saturday.

Two Italian-Spanish Europa League fixtures, Inter Milan v Getafe and Sevilla v Roma, will be played as single-leg ties in Germany because their first legs had not been played when football shut down in March.

From the quarter-finals onwards, all games will be single-leg, the Champions League in Lisbon August 12-23 and the Europa League in Gelsenkirchen, Cologne, Dusseldorf and Duisburg August 10-21.

That also applies to the women’s Champions League which will be completed August 21-30 in San Sebastian, Spain.

“I am delighted that we found solutions to stage the final rounds of all those competitions,” UEFA president Aleksander Ceferin has said, adding that the format is a one-off and won’t be used again in the future.

Games will be played behind closed doors and a strict health protocol is in place for players, officials and everyone else involved.

UEFA’s chief medical Tim Meyer, who also headed a task-force that created the concept for the early restart of the German Bundesliga, is upbeat that everything will be fine.
“A final tournament that takes place in one country can be organized relatively well,” he said recently.

However, there are uncertainties about some of the last 16 games, with Napoli president Aurelio De Laurentiis questioning why they have to play at Barcelona’s Nou Camp amid a resurgence of Covid-19 cases in Catalonia.

“I don’t understand why we have to go to a city that at the moment has huge problems,” he was quoted as saying.

Real Madrid are meanwhile exempt from Britain’s 14-day quarantine guidelines when they visit Manchester City on Friday, and according to government guidelines will “live and work in controlled bubbled environments behind closed doors.”

City lead that tie 2-1, while Bayern Munich host Chelsea 3-0 up, Juventus need to make up a 1-0 loss against Olympique Lyon, and Barcelona and Napoli are tied at 1-1.
The other four have already reached the last eight and been drawn into two quarter-finals: Atletico Madrid v Leipzig and Atalanta v Paris Saint-Germain.

For Manchester City midfielder Ilklay Guendogan, this year’s outcome is hard to predict, not only because holders Liverpool have been knocked out by Atletico.

“In one game you no longer have the opportunity to correct mistakes from the first leg. This makes the whole thing more exciting for the fans and also ensures that there can be rather big surprises,” Guendogan told Monday’s edition of German sports magazine Kicker.

“In my view, it is not at all predictable which team has the best conditions,” he added.

PSG have played only two games since the French League was stopped and then abandoned, Bayern’s last official match was the cup final on July 4 while the Serie A only ended on Sunday.

Bayern have won all 10 games since the German restart (and are unbeaten since early December) and in Hansi Flick have a coach who knows how to prepare a team for these one-match formats – having been Germany assistant coach when they won the 2014 World Cup.

“We have spoken about the treble. We have mastered the compulsory task in outstanding fashion with the championship and the cup. Now it’s time to create something special,” Flick said.