No weapon fired during my door-to-door tour – Sam George 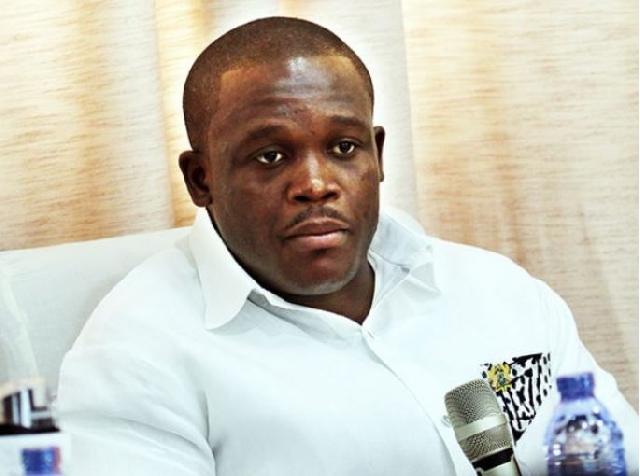 Ningo Prampram MP Sam Nartey George has denied claims that he fired a weapon during one of his campaign tours in certain parts of his constituency.

In a statement, the opposition lawmaker said: “My attention has been drawn, this morning, to a false, malicious and obnoxious statement signed by the Assemblyman for the Mobole electoral area in my constituency, Mr Okoe Mensah, who doubles as the NDC’s constituency secretary”.

“The statement seeks to suggest that I discharged a weapon into a crowd of women and children.

“This wicked lie is the work of a devious mind that needs help.

“For the avoidance of any doubt, I wish to unequivocally state that at no point in time, was any weapon discharged during my visit to the Mobole electoral area, as part of my campaign activities this past Sunday”, Mr Nartey George said.

According to him, “I, in the company of about a 100 party faithful, spent six fruitful hours engaged in a door-to-door campaign that took us to Otchebleku, Mangotsonya, Mobole, Atta Mensah, Zugbanyate and Kpoyonya”.

“The Assemblyman, who doubles as the NDC Constituency Secretary was not part of the entire activity”, the statement claimed.

The MP said: “For emphasis sake, Mr Okoe Mensah, was at no material time, present at any of the locations we visited”.

According to him, Mr Okoe Mensah “stayed away from the activity despite the fact that he was informed and notified days before the visit of the team”.

“I have informed the party at the regional level of his gross misconduct and have faith in the party’s internal disciplinary mechanism.

“I have also spoken to my lawyers about the defamatory aspect of his statement in his capacity as Assemblyman for the area and have instructed them to commence legal action to remedy the unfortunate attempt to bring my good name to opprobrium.

“The people of Ningo Prampram have welcomed me into their communities over the past 14 days that my team and I embarked on our door-to-door and publicity drive”, the statement said.