NPP supporters urged not to fall for NDC’s diversionary tactics 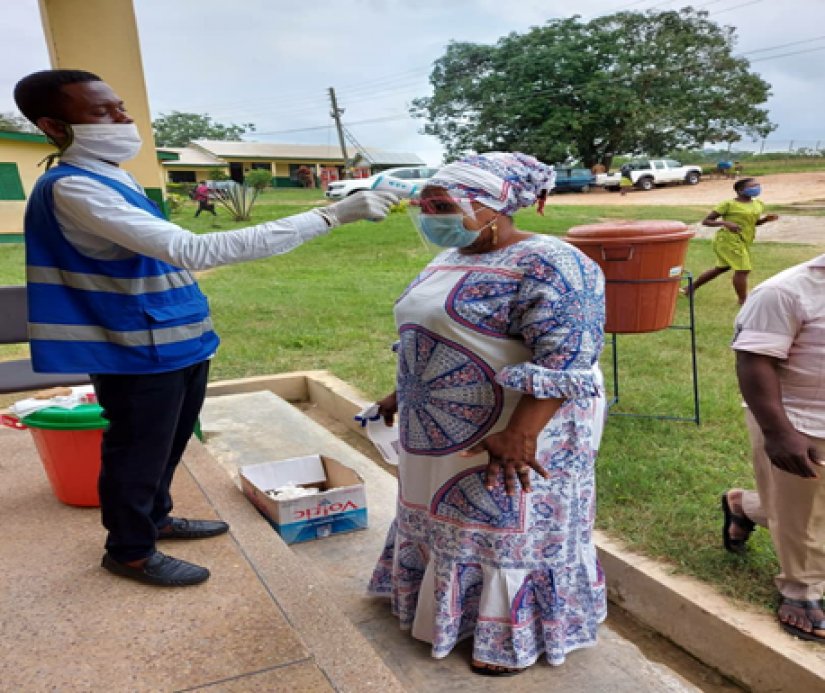 She said they should not fall for what she described as “incessant diversionary tactics” of the opposition National Democratic Congress (NDC) who were bent on winning political power at all cost.

Speaking in an interview with the Ghana News Agency (GNA) in Kumasi after touring some registration centres in the Region, she said the NDC was only creating fear and panic in the country to court public sympathy.

She noted that the opposition was aware they were heading for another embarrassing defeat and would do anything to discredit the work of the Electoral Commission (EC).

“It is interesting that a party that mounted a strong opposition to the compilation of a new register would take keen interest in the exercise and blame everybody apart from themselves for any incident that occurs at the registration centers,” she observed.

This, she said, should serve as a wake-up call for all members of the NPP, that the opposition meant business and that all they were doing was a ploy to distract the ruling party from prosecuting their campaign ahead of the election.

“Let us double our efforts towards winning a second term as party members to enable the President to continue the implementation of his numerous impactful policies to improve the lives of Ghanaians,” she noted.

She therefore called for a united front from the national to the polling station structures to ensure a resounding victory for the Party.

The victory of the NPP, she said, began with the ongoing registration exercise and urged all Party members not only to register but also encourage others to do the same to increase the Party’s chances of retaining power.

Hajia Sallaw said the registration in the Ashanti Region had been generally smooth and commended the EC for the safety measures put in place to protect both registration officials and registrants against COVID-19.