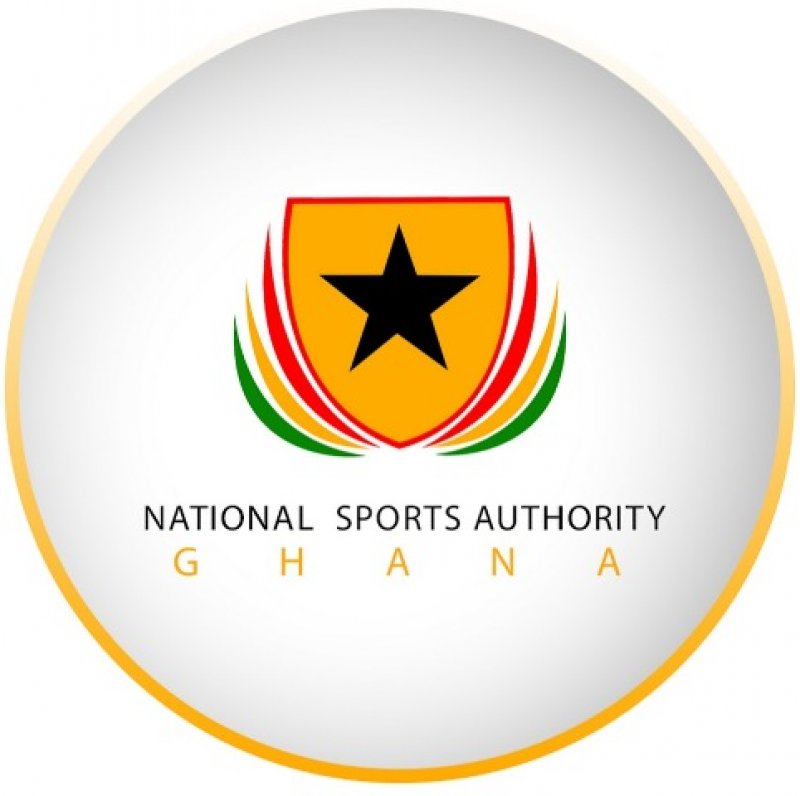 The NSA in its letter dated October 19, announced new charges for the usage of the Accra Sports Stadium.

Also, the NSA stated that matches involving other Premier League Clubs (excluding Hearts of Oak and Kotoko), Division One League matches, and other special matches will attract a fee of GHc15,000.

In a letter to the GFA on Wednesday, October 21 and signed by Professor Peter Twumasi Director-General of the NSA, it said “pursuant to our letter dated October 19, 2020, with regards to user fees for clubs that would use the Accra Sports Stadium for the Ghana Premier League, management would like to inform you that, the said charges, of the user fees, has been withdrawn.

“This follows further consultation with the sector minister and some concerns raised by the affected clubs,” it added.